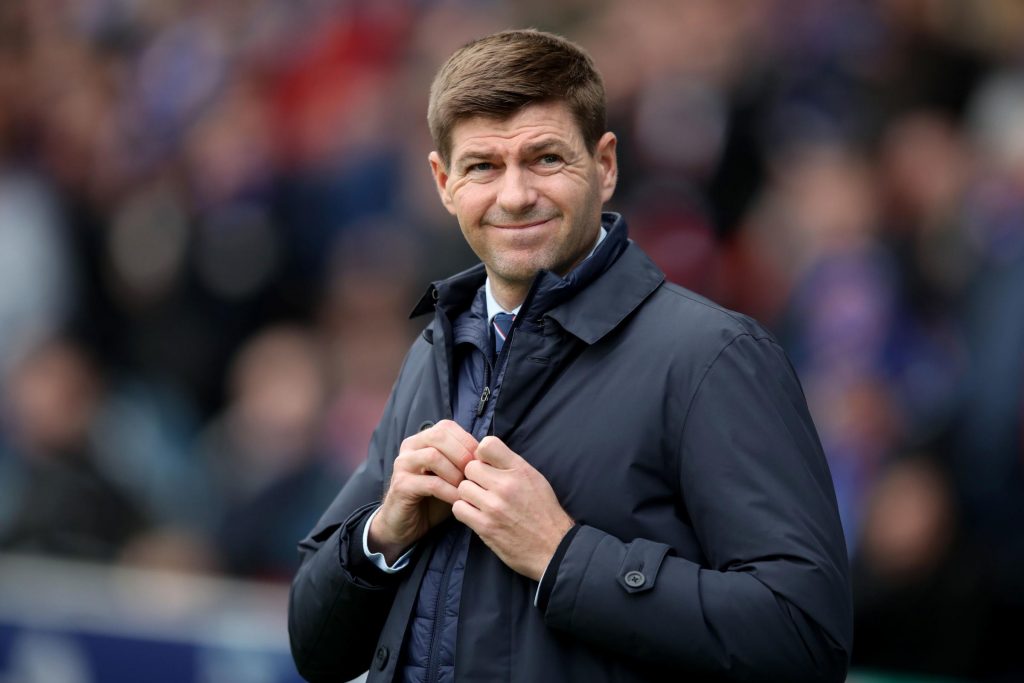 Rangers take on Slavia Prague in the Europa League later tonight and will be hoping to continue their impressive run of form in the European competition with a win.

The Scottish outfit will aim to establish a healthy lead in the first leg but it won’t be an easy outing for the visitors.

Slavia managed to eliminate Premier League club Leicester City in the previous round and they will fancy their chances of getting past Rangers.

Steven Gerrard’s men are in rampant form right now and they are full of confidence heading into this game.

Rangers have won nine of their last 11 Europa League games and have managed to score at least two in their last six continental outings.

Having won the Scottish Premiership title, Rangers can now fully focus on the Europa League and Gerrard will demand a strong performance from his players.

The visitors will be without Leon Balogun who is suspended due to an accumulation of bookings.

James Tavernier remains an injury doubt, while the likes of Ryan Jack and Nikola Katic are expected to miss out as well.

🎙️ SG: Roofe will train this morning and will be available. Jack could be ready but I have decided to hold back and he will be available for the second-leg, I don't want to push him too quick. Tavernier will be a little bit slower to return.

32-year-old Scott Arfield is the only change expected to the side that beat St Mirren last time out. Rangers may need his experience tonight.

Read: What Dave King has to say about Steven Gerrard’s future at Rangers.