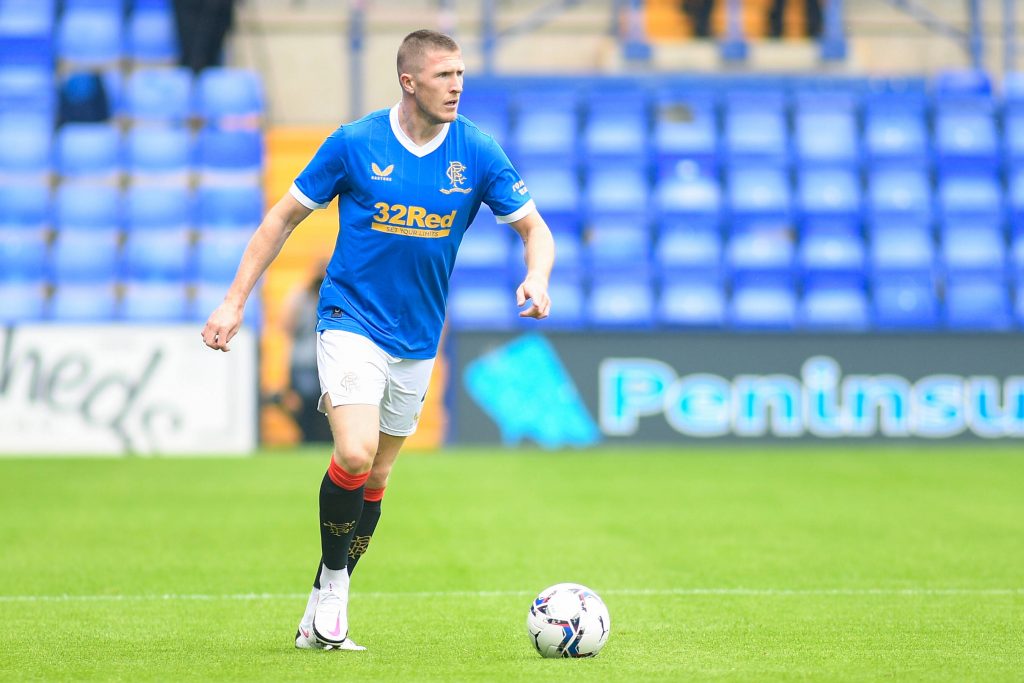 They will be hoping to pick up an advantage in the first leg away from home.

Rangers started the season well with a 3-0 win over Livingston at the weekend, and they will be confident of picking up an impressive result in Sweden.

However, the Scottish outfit cannot afford to underestimate Malmo in their own backyard and will have to be at their best to grind out a positive result.

Malmo head into this game on the back of four wins and two draws in their last six matches and will be confident of securing a positive result on their own patch.

The home side will be without the services of Ola Toivonen, who is sidelined with a knee problem.

Glen Kamara and Kemar Roofe are suspended for the visitors. John Lundstram should replace Kamara in the starting XI.

Ryan Jack is sidelined with an injury, while star striker Alfredo Morelos is currently quarantined and is unavailable.

Steven Gerrard is expected to make five changes to the side that won against Livingston.

McGregor, Lundstram, Helander, Barisic and Itten are all set to come back into the starting line-up for the crunch European clash tonight.