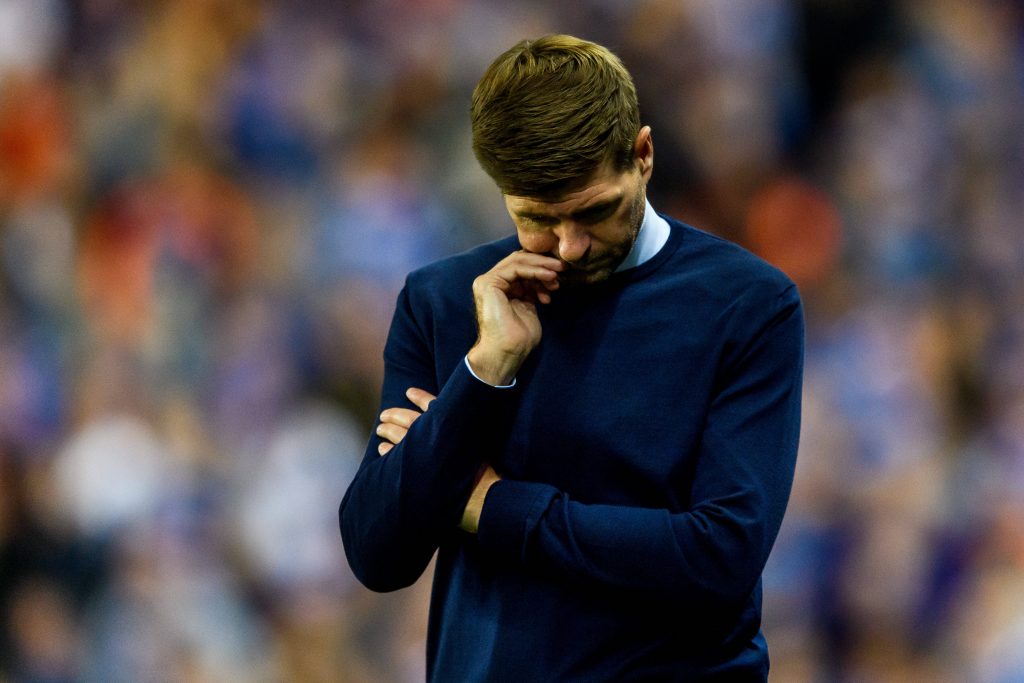 Rangers host Dunfermline in the Scottish League Cup later today hoping to bounce back from their defeat against Malmo.

The Ibrox giants crashed out of the Champions League after a defeat to the Swedish side and will be desperate to produce a positive reaction here.

Steven Gerrard’s side head into this game on the back of three consecutive defeats and the players are under pressure to get back to winning ways.

They have an excellent head-to-head record against Dunfermline.

Rangers have won four of their last five matches against today’s opposition, keeping a clean sheet in all four victories.

The away side have recorded a draw and a defeat in their last two matches and need to improve immensely to pull off an upset.

Given how Rangers have performed in their last three matches, the visitors will certainly fancy their chances of upsetting the odds.

Gerrard is likely to make one change to the side beaten by Malmo. Filip Helander should replace Leon Balogun in the starting line-up.

Read: Rangers ace in demand, club set to bid around €16m for him.