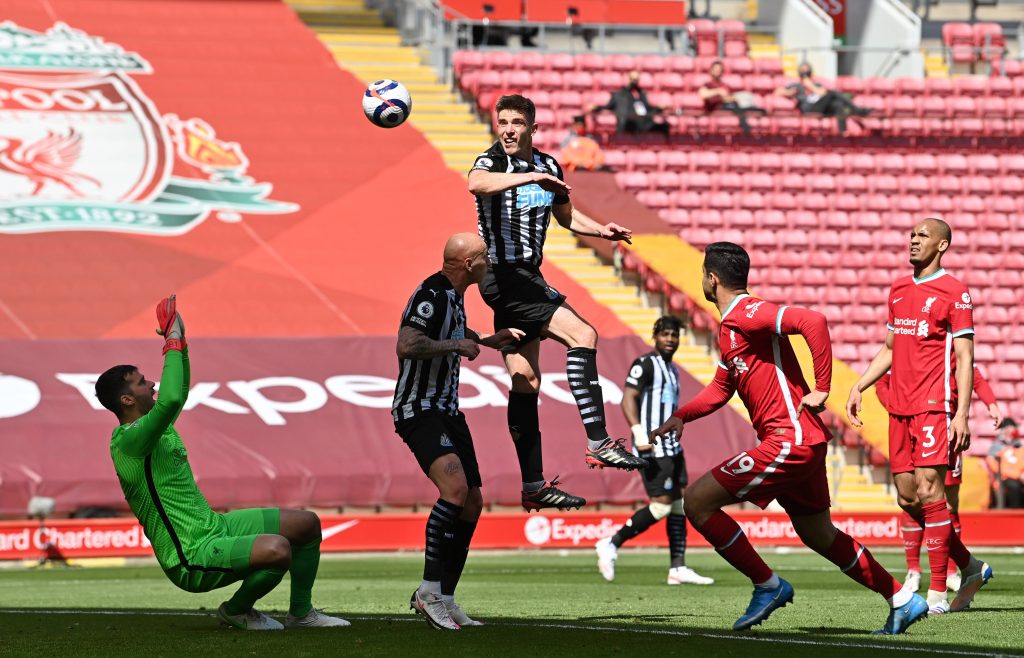 Newcastle United take on Sheffield United in the Premier League later today, and the Magpies will be looking to bounce back from their defeat against Manchester City.

Steve Bruce’s side have lost two of their last three Premier League matches and will be hoping to finish the season strongly with a couple of wins.

Newcastle were beaten by the Blades earlier this season, with the Yorkshire side securing a 1-0 victory at Bramhall Lane.

The Blades have already been relegated and have nothing to play for. However, they produced a professional performance against Everton last time out.

They beat Everton 1-0 at Goodison Park, and they have what it takes to grind out another victory here.

Bruce is likely to make one change to the side that was beaten by City last week.

Ciaran Clark is expected to come back into the starting line-up in place of Federico Fernandez.

Fernandez produced a poor performance against City, and dropping him for this game would be a wise decision.