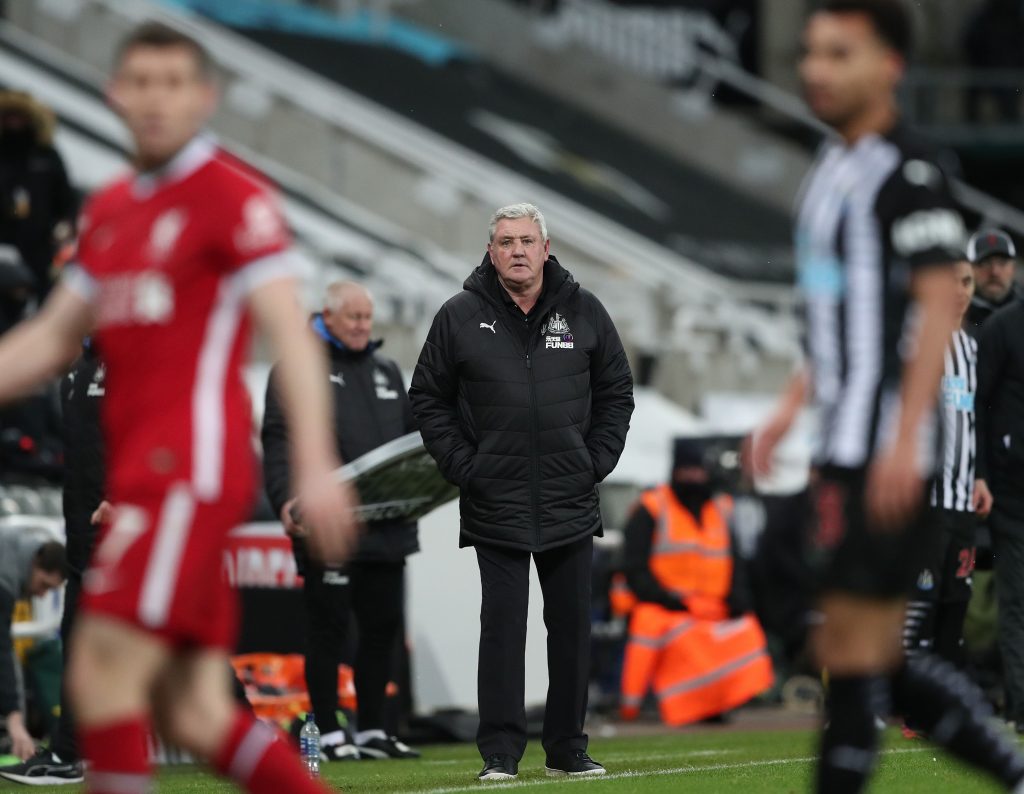 Liverpool host Newcastle United in the Premier League later today, and the Magpies will be hoping to build on their recent run of form with a win here.

Newcastle have won their last two Premier League games against Burnley and West Ham United and will be full of confidence heading to Anfield.

Liverpool have had a miserable run of form at home this season, and there is no reason why the Magpies cannot pull off an upset.

Steve Bruce’s side have lost just one of their last six Premier League matches, and they will be hoping to grind out a positive result and improve their chances of staying up.

However, the Reds have won 12 of their last 14 home games against Newcastle and will be confident of continuing their bid for a top-four spot.

The visitors have been handed a major injury boost, with Allan Saint-Maximin and Callum Wilson expected to start.

However, they will be without Isaac Hayden, Jamaal Lascelles, Karl Darlow and Ryan Fraser due to injuries.

An injury update ahead of #LIVNEW 👇

Bruce is likely to make one change to the side that picked up a thrilling win over West Ham last time out, with Wilson expected to replace Joelinton in the starting line-up.