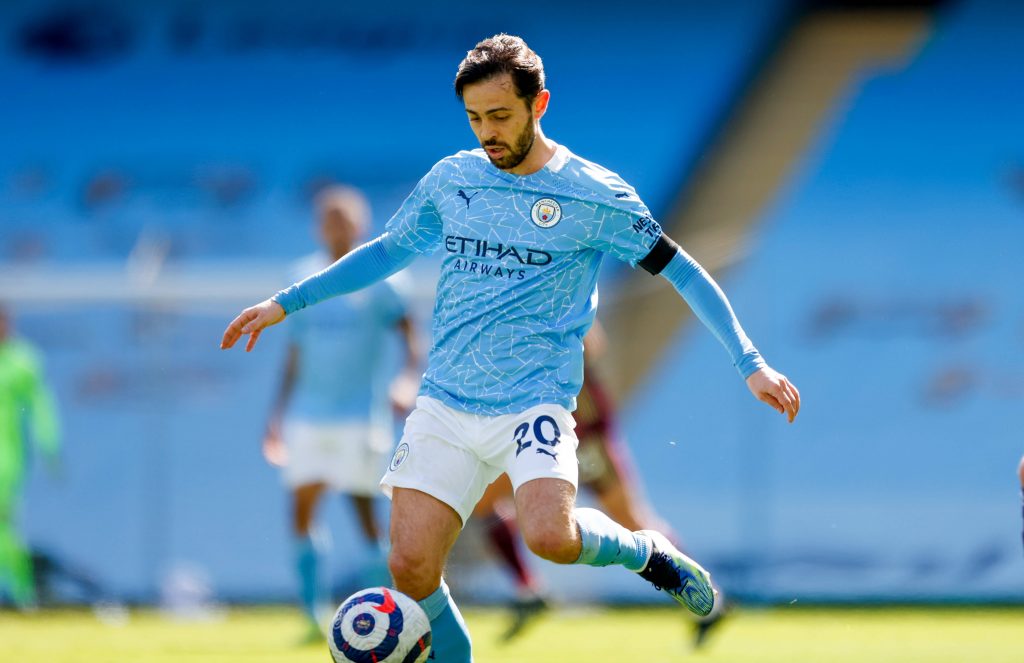 The Cityzens won a fourth straight Carabao Cup title on Sunday after registering a 1-0 triumph over Tottenham Hotspur at Wembley Stadium.

They now face a testing challenge against the reigning French champions, who beat holders and competition favourites Bayern Munich in the last round.

Pep Guardiola’s side will be aiming to grab an away goal, but they also need to be resolute at the back to curb Les Parisiens’ counter-attacking threat.

Zack Steffen had a comfortable game against Spurs last weekend. He is likely to relinquish his position in goal, with Ederson being the undisputed starter for the league and European games.

There could be a solitary change in defence with John Stones replacing Aymeric Laporte. Laporte bagged a late winner in the Carabao Cup final, but Guardiola may still revert to his preferred partnership of Stones and Ruben Dias in central defence.

Stones was unavailable last weekend after he was handed a straight red card by VAR for serious foul play on Aston Villa’s Jacob Ramsey. He will remain suspended for another two domestic games.

In midfield, club captain Fernandinho is likely to be replaced by Rodrigo in the holding role.

Raheem Sterling could be the odd man out further forward after another disappointing performance. Guardiola has the option of playing an out-and-out striker in Sergio Aguero or Gabriel Jesus tonight.

However, he may go with Bernardo Silva in the false number nine role. The Portugal international has been a regular in the European games, starting eight of the club’s 10 outings this season.

How Manchester City could line up against Paris Saint-Germain