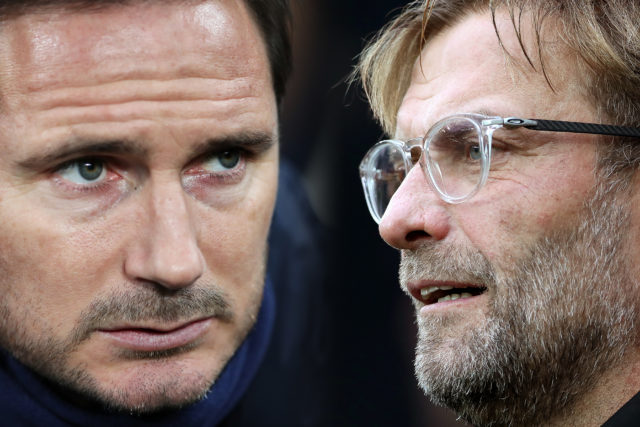 Liverpool will travel to Stamford Bridge to face Chelsea in the Premier League on Sunday.

The Blues are expected to challenge for the Premier League title this season after spending heavily in the summer, with Frank Lampard bringing in as many as seven new players.

Liverpool, who won the opening Premier League game 4-3 against Leeds United, are once again favourites to retain the title, and their chances will have been bolstered following the arrival of world-class midfielder Thiago Alcantara from Bayern Munich.

If the reports are to be believed, the Reds have agreed a deal for Diogo Jota from Wolves as well.

Thiago is not expected to feature against the Blues, although the signing was completed in time for him to be involved in the trip to Stamford Bridge.

Jurgen Klopp has no fresh injury news ahead of the game. Kostas Tsimikas returned to training earlier this week after he was tested positive for coronavirus.

Xherdan Shaqiri has also returned to training. It leaves Alex Oxlade-Chamberlain as the only absentee for the Premier League champions.

Liverpool have enjoyed a full week’s preparation for this game, and Klopp is likely to make just one change to his starting line-up.

Naby Keita, who started against Leeds, could be dropped to the bench, with 26-year-old Fabinho getting the nod in midfield ahead of him.