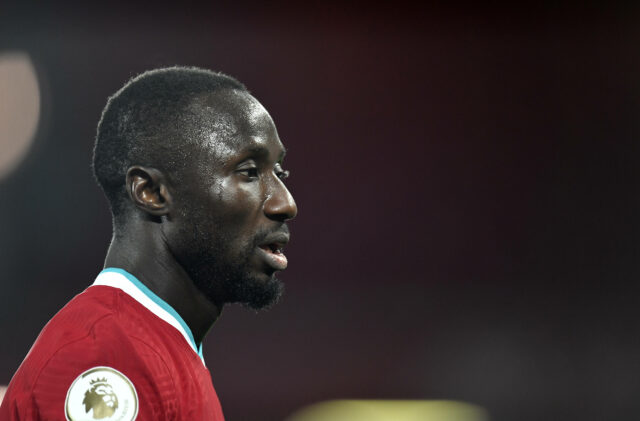 Liverpool will take on Aston Villa in the Premier League at Anfield on Saturday.

The Reds head into this game on the back of a disappointing 3-1 defeat against Real Madrid in the Champions League quarter-final first leg.

Jurgen Klopp’s side have won back-to-back games in the Premier League, but they need to start winning at Anfield, where they’ve lost six games in a row.

Liverpool are seventh in the league, three points behind fourth-placed West Ham.

Diogo Jota recently stressed the importance of winning games at a stretch, and Liverpool will be eager to return to winning ways against Villa.

The Reds defence was all over the place in Madrid, but the duo of Natt Phillips and Ozan Kabak came out with their heads held high.

Klopp is likely to drop midfielder Naby Keita who was substituted in the 42nd minute against Madrid due to tactical reasons. Thiago Alcantara could replace the 26-year-old.

With Jack Grealish injured, Liverpool need to come out with all guns blazing and make attack the best form of defence.

Roberto Firmino, who is capable of dropping deep, can provide Liverpool with an attacking edge over their rivals.

In other news, Liverpool have been linked with a move for Stefan De Vrij.