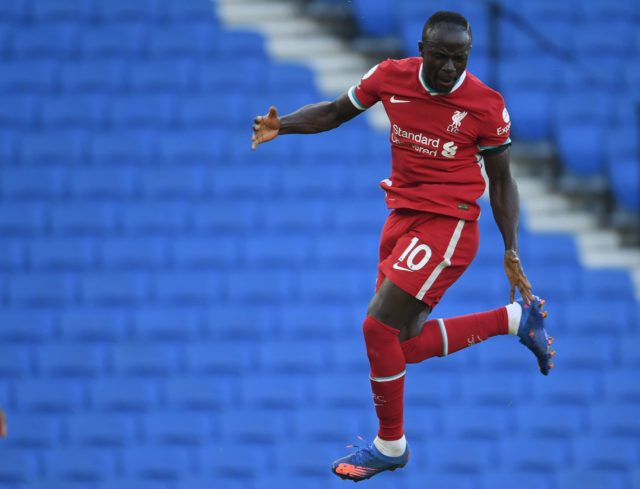 Liverpool will face Ajax on Tuesday night at Anfield, and you can watch this and other Champions League games live online.

Tv Info: The match will be shown live on BT Sport 2

The Reds lost 2-0 against Atalanta in their last Champions League game, and they need a victory to go through to the next round.

Jurgen Klopp’s side head into this match on the back of 1-1 draw against Brighton in their last Premier League game, and they will want to get back to winning ways when they take on Ajax. This is the team we expect Klopp to select against the Dutch giants:

Goalkeeper: Alisson, the first-choice keeper, will keep his place in goal.

Defence: Klopp has confirmed in the press conference today that Trent Alexander-Arnold is recovering well but the game has come too soon for him. Neco Williams is set to continue, with James Milner out with a hamstring injury.

Natt Phillips – who was superb against Brighton – is ineligible for this game. Rhys Williams may come into the side alongside Joel Matip. Andy Robertson should retain his place at left-back.

Midfield: Jordan Henderson, the Liverpool skipper, is expected to start alongside Fabinho, with Gini Wijnaldum likely to be given a rest.

Xherdan Shaqiri is still injured while Thiago Alcantara may need a few more weeks to get into full training. Curtis Jones could be another option if Klopp decides to play with a three-man midfield. Takumi Minamino was disappointing in the last match and he could be dropped here.

Forward: With Liverpool needing a win to go through, Klopp is expected to field a strong forward line-up, with the likes of Sadio Mane, Roberto Firmino, Diogo Jota and Mohamed Salah all starting – a tactic deployed by Klopp against Manchester City earlier this season.

Mane, 28, came on as a sub in the least match, and he is expected to start on Tuesday night.