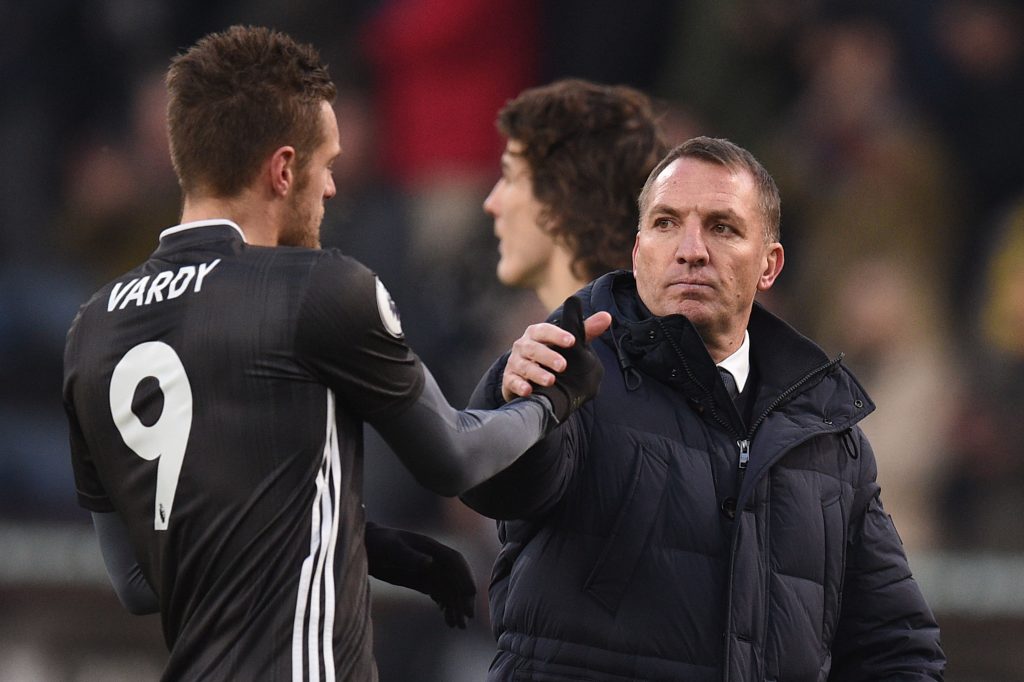 Leicester City host Manchester United in the Premier League later today and they will be desperate for a win.

The Foxes know that a win here could secure Champions League qualification for them. A draw would dump them into the Europa League.

After having played so well during the first half of the season, the last thing they would want is to miss out on a top-four finish. The Foxes will fancy their chances at home.

Meanwhile, United come into this game one point ahead of Leicester and a draw would be enough for them to qualify for the top four. Solskjaer’s men have been very good since the restart but their performance against West Ham in the last game shows that they can be vulnerable as well.

Leicester will be hoping to follow in West Ham’s footsteps here.

The home side have several injury blows and it will be interesting to see how Rodgers sets up his side for such a vital game.

Pereira, Chilwell, Maddison are all injured. Soyuncu is suspended for the hosts.

As for United, Tuanzebe, Jones and Bailly are the only absentees.