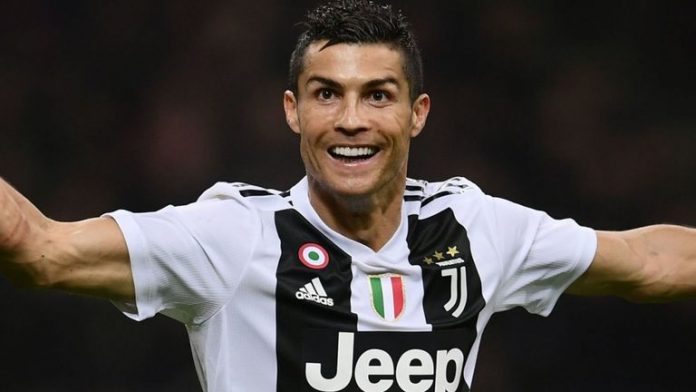 Juventus will be looking to maintain their good run of form when they take on Ferencvarosi TC at home in the Champions League this week.

The Bianconeri will head into the Group G game against Ferencvarosi on Tuesday evening on the back of a 2-0 victory over Cagliari at the Allianz Stadium.

Cristiano Ronaldo was the star of the show, as the former Manchester United and Real Madrid star scored both the goals.

The Portugal international has now scored eight goals in Serie A this season and he will be determined to open his tally in the Champions League.

The 35-year-old forward has provided one assist in one Champions League appearance for the defending Italian champions this campaign.

Juventus are second in Champions League Group G with six points from three matches, three points behind leaders Barcelona, while Ferencvarosi are at the foot of the group with just a point.

Ronaldo will start for Andrea Pirlo’s side on Tuesday evening, and so will Alvaro Morata.

Matthijs de Ligt returned to action at the weekend after recovering from a long-term shoulder injury and is likely to keep his place in the team.

Paulo Dybala is fit and available, but the Argentina international is likely to start the Champions League game this week on the substitutes’ bench.

Gianluigi Buffon was in goal for Juventus against Cagliari in Serie A on Saturday, but the Italian legend could be replaced by Wojciech Szczesny between the posts on Tuesday evening.