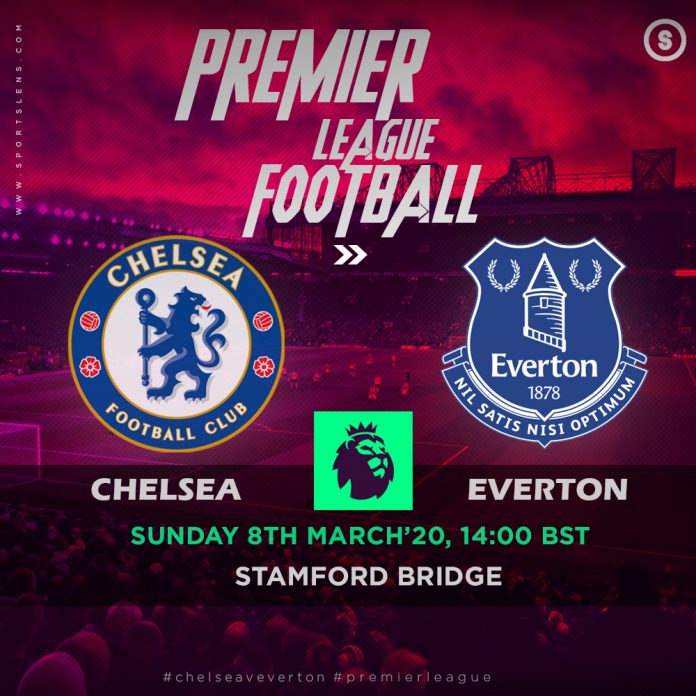 Everton will travel to London to face Chelsea at Stamford in the Premier League on Sunday.

The Toffees are winless in their last two games, and are heading into this match on the back of a 1-1 draw against Manchester United in the Premier League.

Carlo Ancelotti has galvanised the side and the Italian boss will be hoping for a positive result against the Blues.

Ahead of the match, Ancelotti has confirmed that right-back Seamus Coleman will definitely miss the tie against the Blues. However, Lucas Digne is fit and the Frenchman is available for selection.

The former Real Madrid boss has used 4-4-2 formation – a system that has brought the best out of Dominic Calvert-Lewin and Richarlison.

Calvert-Lewin has been in outstanding form this season. He has scored 15 goals in all competitions (five in his last six) and has been rewarded with a long-term contract.

Djibril Sidibe is likely to replace Coleman at right-back, while Digne could replace Leighton Baines in the left-back position.

Ancelotti could also bring Yerry Mina to the side in place of Michael Keane. The 25-year-old has made 23 Premier League starts this season, and has two goals to his name.