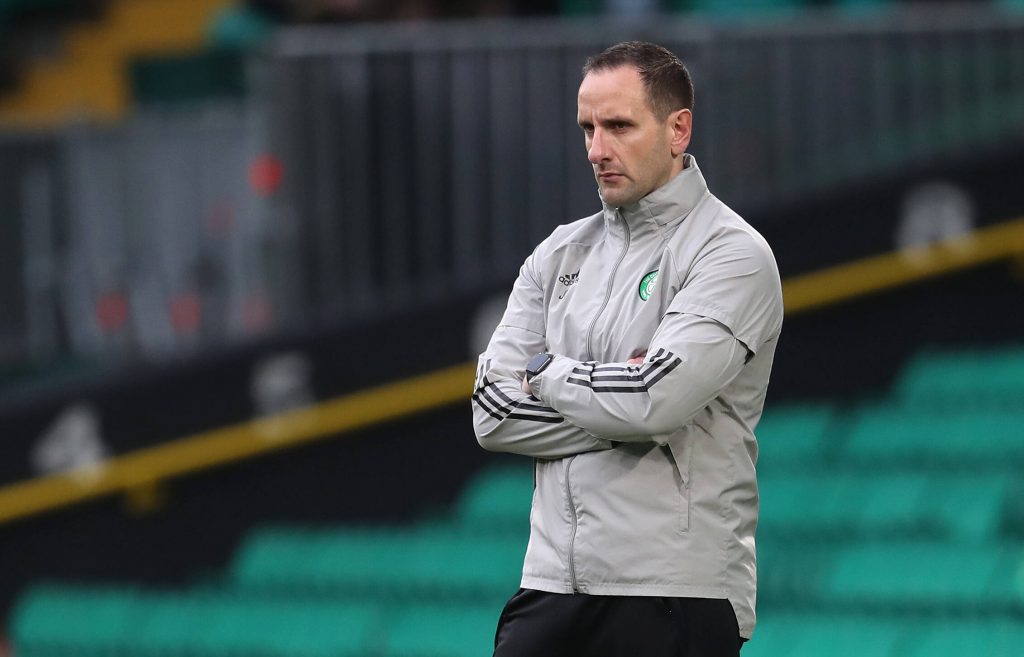 Celtic host Falkirk in the Scottish Cup this weekend, and they will be looking to pick up a comfortable win at home.

The Hoops are firm favourites heading Saturday’s contest, and it will be a big surprise if they fail to secure a victory.

Celtic have an excellent head-to-head record against Falkirk in all competitions, winning nine of their last eleven meetings.

The Hoops are also undefeated in their last 29 Scottish Cup matches.

Falkirk will be looking to pull off an upset tomorrow, and the home side cannot afford to underestimate them despite the gulf in quality between the two teams.

Celtic have had a mediocre season by their standards and have already conceded the Scottish Premiership title to Rangers.

They have been quite inconsistent this term, and Falkirk will hope to make the most of Celtic’s vulnerabilities.

The Hoops have just two injury concerns ahead of tomorrow’s contest. Christopher Jullien and Nir Bitton are ruled out for the home side.

John Kennedy is likely to make two changes to the side held to a draw against Rangers last time out.

Greg Taylor and James Forrest should return to the starting line-up this weekend.

🗣️ JK on James Forrest: "James is good to go. He came on against Dundee United and Rangers and has had enough training time so he's in contention to start."