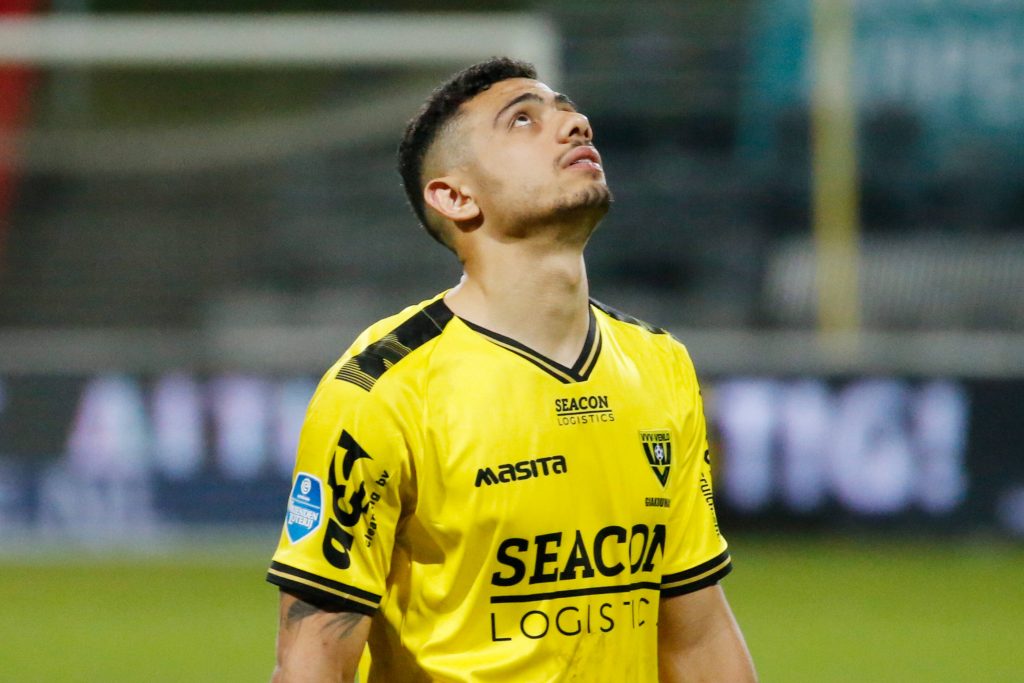 Celtic host Ross County in the Scottish Premiership this weekend and the Hoops will be looking to bounce back from their defeat against Rangers last time out.

Ross County managed to beat Celtic earlier this year and the Hoops will be looking to avenge that defeat here.

Despite the defeat in the derby game, Celtic will be the favourites to pick up all three points here and Ange Postecoglou’s men have been quite impressive going forward in recent weeks.

They will be up against a side that has conceded eight goals in their last four league games and Celtic will fancy their chances of a comprehensive win here.

The Hoops have scored 13 goals in their last four league games and even though they will be without key forward Kyogo Furuhashi, they have enough firepower to punish the visitors here.

Celtic are currently 6th in the league table and they will be hoping to close the gap with league leaders Hibernian with a win today.

Postecoglou is likely to make three changes to the side that was beaten by Rangers. Ryan Christie and Odsonne Edouard have left the club and the injured Furuhashi is set to be replaced by 26-year-old summer signing Giakoumakis.