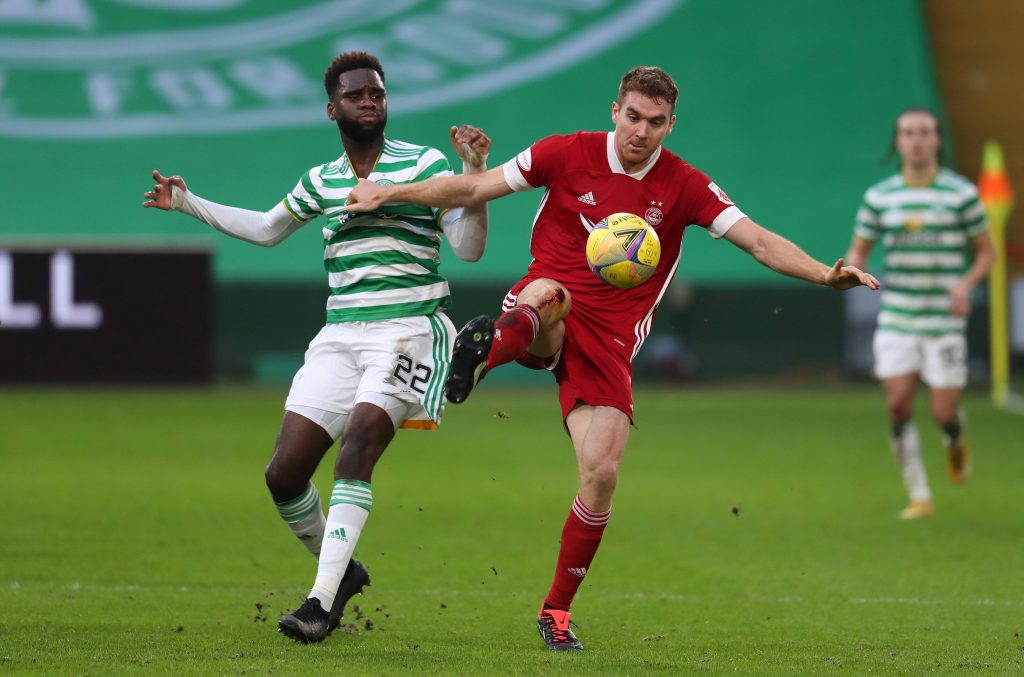 Celtic take on Livingston in the Scottish Premiership tomorrow, and they will be hoping to pick up all three points at home.

The Hoops have failed to beat Livingston in their last two meetings, and they will be desperate to set the record straight this time around.

Celtic have been quite impressive at home in the Scottish Premiership, going undefeated in eleven of their last twelve games at Parkhead.

That said, the home side have nothing to play for here may be lacking in motivation. The fans will want Celtic to salvage some pride and get back to winning ways after drawing their last two league matches against Dundee United and Rangers.

Livingston will undoubtedly be hoping to get something out of this game. They have managed to grind out two consecutive draws against the Scottish giants and will fancy their chances against an inconsistent Celtic side tomorrow.

Celtic will be without Christopher Jullien and Nir Bitton due to injuries. Keaghan Jacobs is ruled out for Livingston.

Kennedy is likely to make two changes to the side that beat Falkirk last time out. Tom Rogic and Leigh Griffiths are likely to drop down to the bench.

Callum McGregor and 23-year-old striker Odsonne Edouard are set to return to the starting line-up.