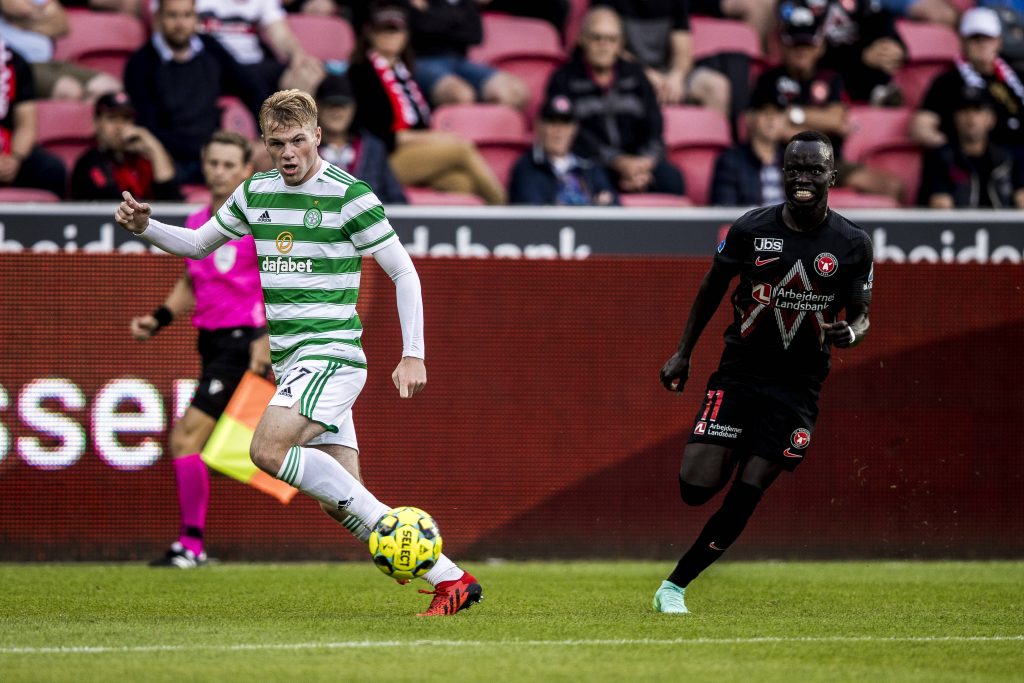 Celtic take on Jablonec in the Europa League qualifier later today, and the Hoops will be hoping to pick up a first-leg advantage away from home.

The Scottish giants crashed out of the Champions League earlier this summer after a defeat against Midtjylland.

The fans will be expecting a strong reaction from the players tonight.

The Hoops head into the game on the back of some mediocre performances. They have lost four of their last five matches.

The last two defeats have come against Midtjylland in the Champions League and Hearts in the opening game of the Scottish Premiership.

Jablonec were beaten 3-0 defeat by Boleslav in their most recent outing.

Both teams have the ability to pick up a positive result here and will fancy their chances against each other tonight.

Celtic will be without Christopher Jullien, Mikey Johnston and Karamoko Dembele due to injuries.

Jablonec have a fully fit squad for today’s clash.

Ange Postecoglou is likely to make two changes to the side that was defeat by Hearts.

Welsh and Christie should start in place of Nir Bitton and James Forrest.