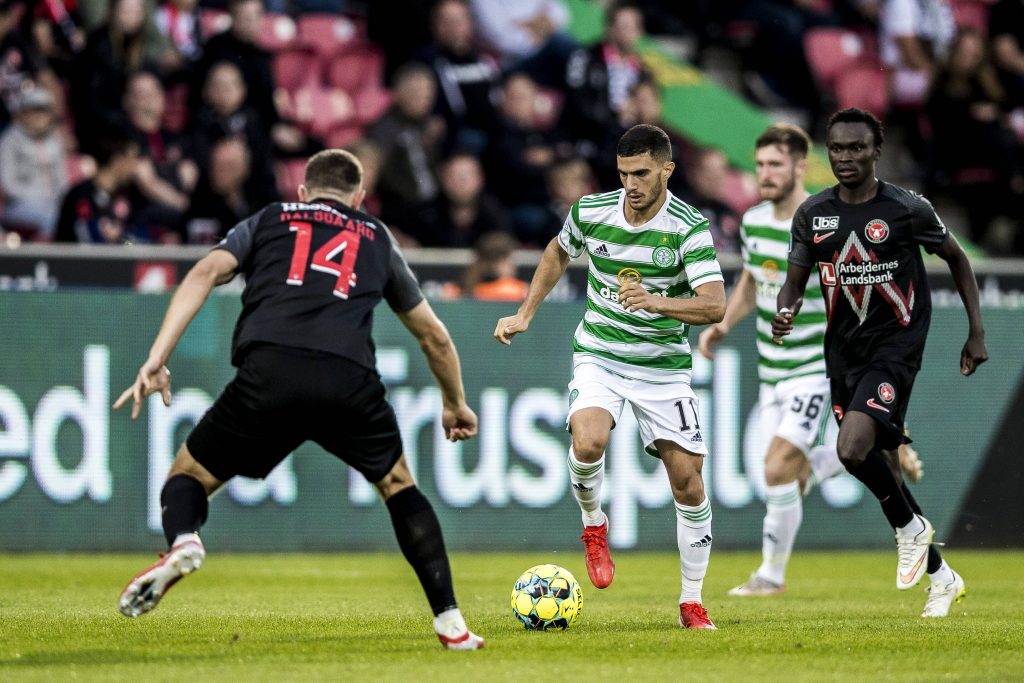 Celtic take on AZ Alkmaar in the Europa League qualifiers later tonight and will be hoping to pick up a positive result at home in the first leg.

The Hoops head into this game on the back of some impressive performances against Jablonec, Dundee and Hearts.

Celtic have won their last four matches in all competitions and should be confident of securing a good result.

Ange Postecoglou’s men have scored 16 goals in that period, and Alkmaar will have to stay well organised at the back.

Kyogo Furuhashi and Liel Abada have been exceptional in recent weeks and could torment the away defence.

Celtic crashed out of the Champions League earlier this summer but now have the opportunity to progress in the Europa League.

Getting through to the group stage is a priority, and they cannot afford to slip up against Alkmaar.

Abada should come into the side in place of James Forrest for this game. That is the only change expected to the team that beat Hearts.

Christopher Jullien, Mikey Johnston and Karamoko Dembele are injured, while Ryan Christie is struggling to be fit for selection.