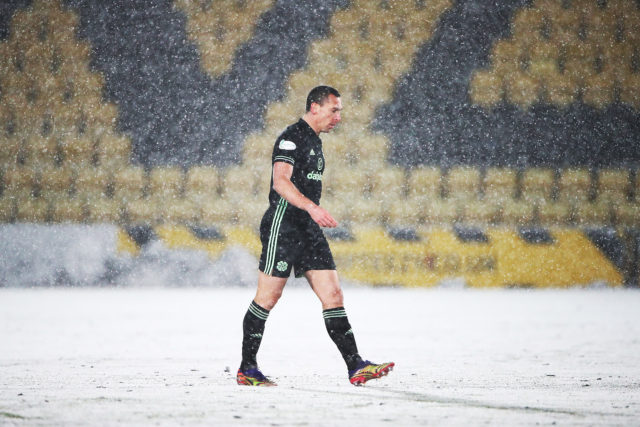 Celtic host Aberdeen in the Scottish Premiership this weekend and they will be hoping to delay Rangers’ title party for as long as possible.

The Hoops are currently 18 points behind the league leaders and it is highly unlikely that they will return to the title race this season.

Neil Lennon left his post as the Celtic manager earlier this week and John Kennedy will be the interim boss until the end of the campaign.

Celtic have won 24 of their last 27 home matches against Aberdeen and they will be confident of getting the three points here.

The visitors have been quite poor on their travels recently, failing to score in their last four away games.

Christopher Jullien and James Forrest are the only injury worries for Celtic this week.

The Hoops were beaten by Ross County in their last league game and they will be desperate to bounce back with the three points here.

Kennedy is likely to make one change to the side that was beaten by Ross County. 22-year-old Ismaila Soro should replace Scott Brown in the line-up.

Celtic need more drive and stamina in midfield and Brown has already played six matches in the last four weeks. The experienced midfielder could do with some rest here.