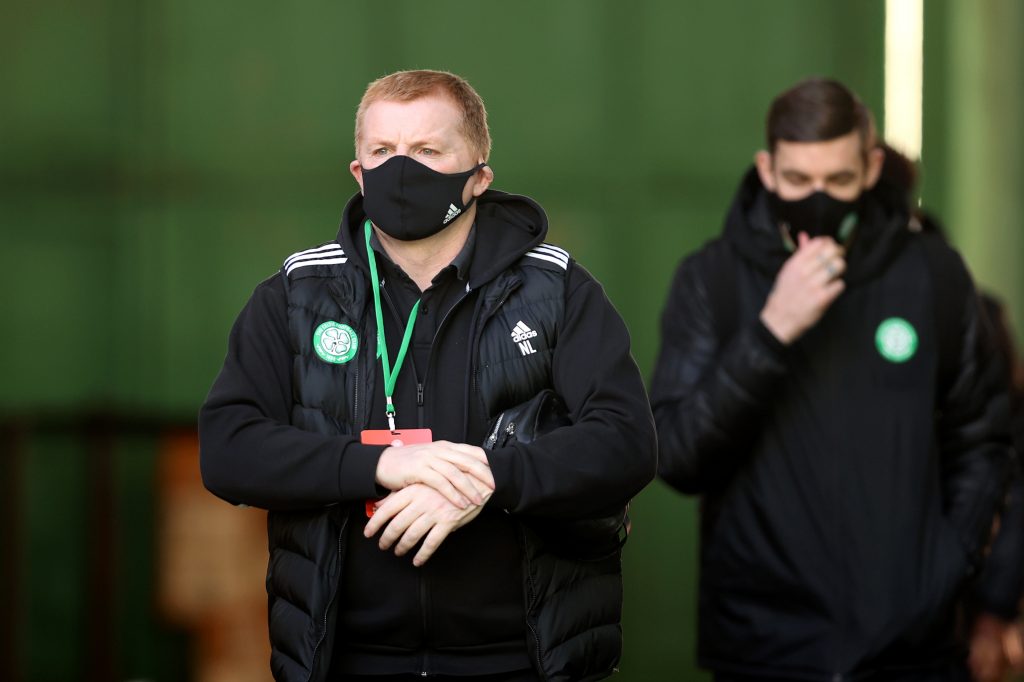 Celtic host Livingston in the Scottish Premiership this weekend and they will be hoping to get back to winning ways.

The defending champions have failed to win their last two league games against Rangers and Hibernian.

Neil Lennon’s side are already 21 points behind Rangers in the league table and cannot afford any more slip-ups.

The Hoops have a formidable record at home and it will be interesting to see if they can step up and grind out the three points.

Celtic are currently undefeated in 36 of their last 38 home league games. They have an excellent record against Livingston as well and have managed to beat the away side 12 times in their last 13 meetings at Parkhead.

Livingston are coming into this game on the back of six consecutive wins in the league and will fancy their chances against a stuttering Celtic side.

It remains to be seen if the visitors can pull off an upset and pile further misery on Lennon and Celtic this week.

The hosts will have to field a depleted line-up against Livingston because of the number of key players quarantined right now.

James Forrest and Christopher Jullien are ruled out with injuries.