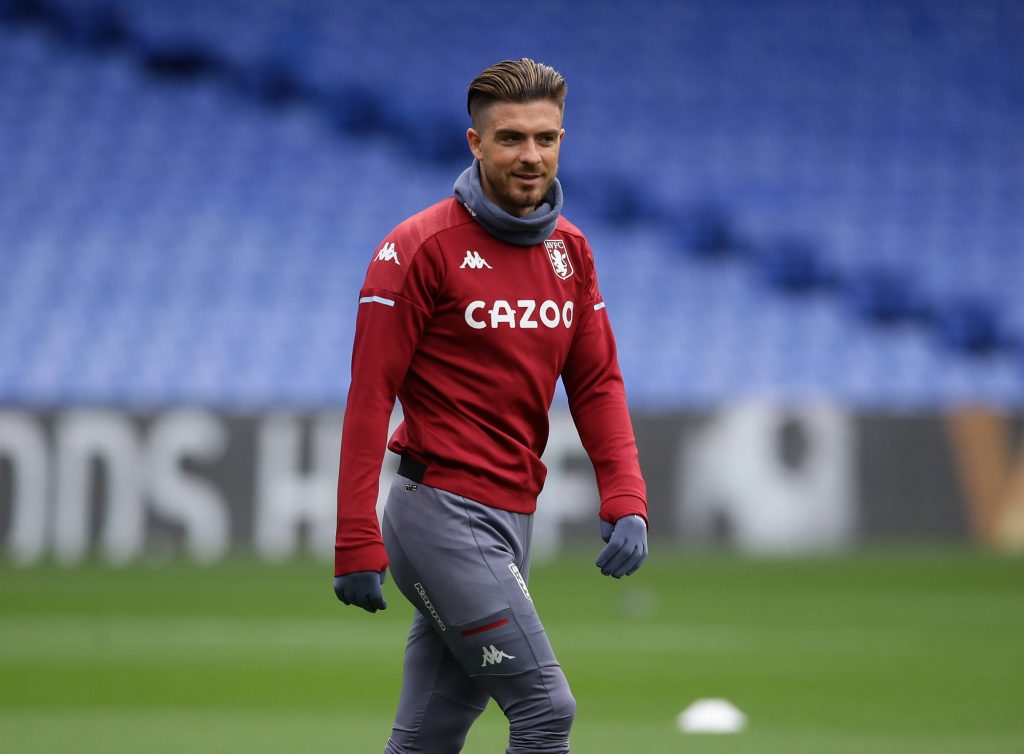 Aston Villa visit Tottenham Hotspur in the Premier League later today and will be looking to improve their current run of form.

Dean Smith’s side have failed to win five of their last six Premier League matches and this will be a tough outing for them.

Spurs still have a chance to secure European qualification and will be desperate to win the game.

The Londoners beat Villa 2-0 away from home earlier this season to continue their recent dominance over the Midlands club.

Spurs have won six-in-a-row against Villa and will fancy their chances of picking up another three points in their latest meeting.

Smith will be disappointed with the way his side have performed after an impressive start to the season.

Villa have slipped down to 11th in the Premier League table after looking on course to qualify for Europe earlier in the campaign.

The visitors will be without Trezeguet, Matty Cash and Morgan Sanson due to injuries.

Smith is likely to make two changes to the side that was beaten by Crystal Palace last time out.

Jack Grealish and defender Tyrone Mings are expected to return to the starting line-up in place of Kortney Hause and Anwar El Ghazi.