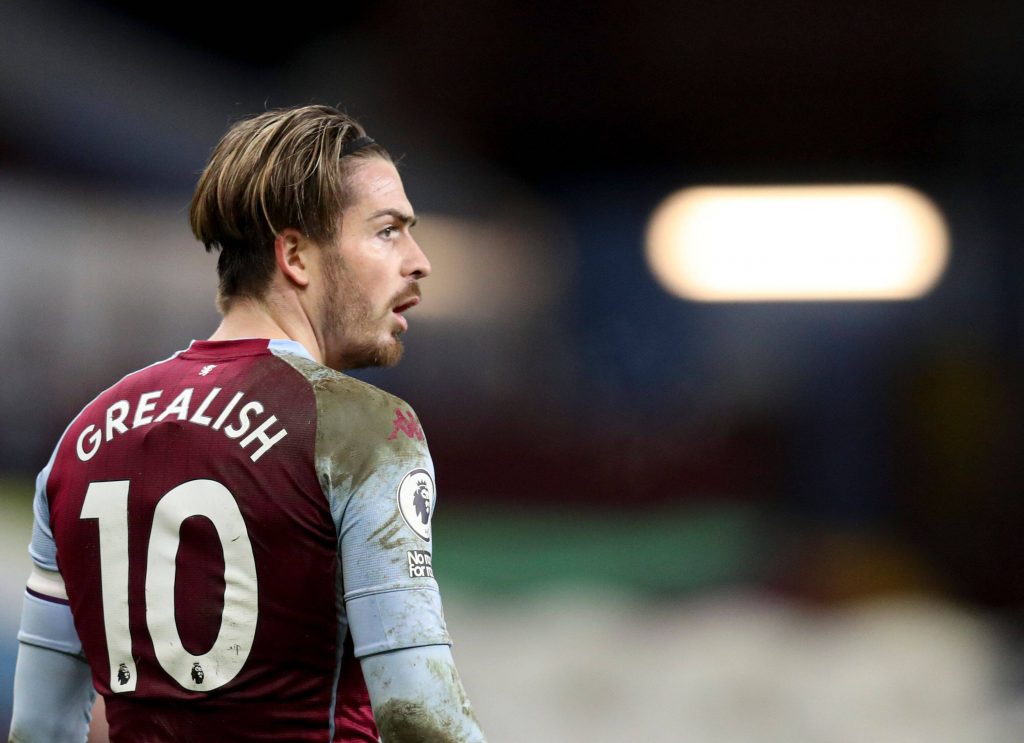 Aston Villa take on Fulham in the Premier League this weekend, and they will be looking to get back to winning ways.

Dean Smith’s men have won just one of their last six league matches and are under pressure to pick up all three points here.

Villa are currently 10th in the Premier League table, but they should be doing a lot better after the start they made to the season.

The Midlands club have been quite inconsistent in recent months, but they will be expected to beat Fulham at home.

Fulham are fighting to beat the drop this season and have won just two of their last six Premier League matches.

The Londoners will be eager to pull off an upset here, and Villa will have to be focused to grind out a result.

The last time these two sides met, Villa picked up a 3-0 win away from home, and their fans will be hoping for more of the same.

Fulham are 16 points behind Villa heading into the game, but they are unbeaten in their last eight away matches and will be confident of picking up at least one point this weekend.

Villa have no major injury issues this weekend. Kortney Hause has returned to training after a long spell out, and Wesley has stepped up his recovery by playing friendly games for the under 23s.

"We've pretty much got a fully fit squad." 💪

Dean Smith discussed @JackGrealish, our returning internationals, Fulham and plenty more when he caught up with the media this morning. 🗣️ #AVLFUL

Smith is likely to make one change to the side beaten by Tottenham Hotspur before the international break.

Jack Grealish is set to return to the starting line-up in place of Trezeguet.

Read: Agbonlahor thinks Spurs ace would be an ideal signing for Villa.