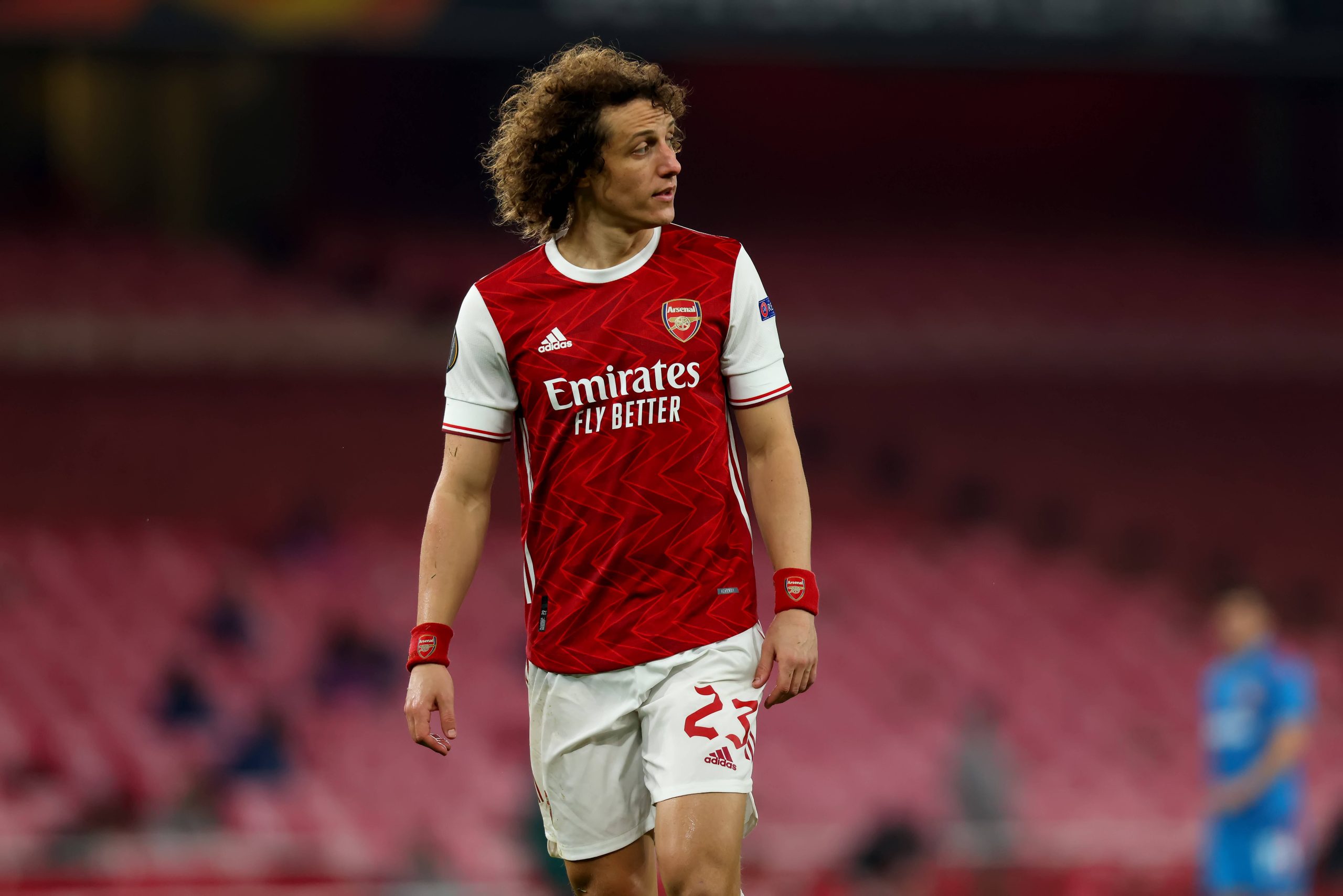 Arsenal make the trip to St James’ Park for a Premier League clash with Newcastle United on Sunday.

The Gunners delivered a poor performance in the first leg of their Europa League semi-final tie against Villareal in midweek.

They were 2-0 down in just the 30th minute, and things went from bad to worse with Dani Ceballos’ sending off before the hour mark.

The club managed to salvage something from the tie with a valuable away goal and will hope to make up the deficit at home.

Before that, the Gunners need to face the Magpies on the road in the league, and manager Mikel Arteta is likely to make multiple changes.

The club are already seven points behind a potential European spot, and the focus is on the return leg against Villarreal on Thursday.

Bernd Leno redeemed himself after his howler against Everton with two key saves in midweek. The German is likely to continue in goal ahead of Mat Ryan to maintain his momentum.

In the backline, there could be a complete reshuffle. Hector Bellerin and Cedric Soares could slot into the right and left-back positions respectively.

David Luiz is likely to make his first appearance since recovering from minor knee surgery. He could be partnered by Gabriel Magalhaes.

In midfield, Dani Ceballos appears certain to feature as he won’t take part in the return leg against Villarreal due to his red card suspension.

He could be accompanied by Mohamed Elneny. The Egyptian has barely featured this year. He has only started when one of Granit Xhaka or Thomas Partey have been rested.

Meanwhile, Alexandre Lacazette has just returned after a hamstring injury, and the onus could be on getting him fit for the Villareal tie next week.

Pierre-Emerick Aubameyang looks set for another substitute appearance, with Arteta admitting that he is not fit enough to start.

With the duo potentially missing out, Eddie Nketiah appears likely to lead the line for only the second time in the league this year.

Behind him, Willian and Gabriel Martinelli could earn rare league starts. Martin Odegaard seems the likely candidate to start in the number 10 role.

Odegaard looked far from his regular self in midweek after his comeback from a knee injury. He needs more minutes under him before the Villarreal clash.

How Arsenal could line up against Newcastle United