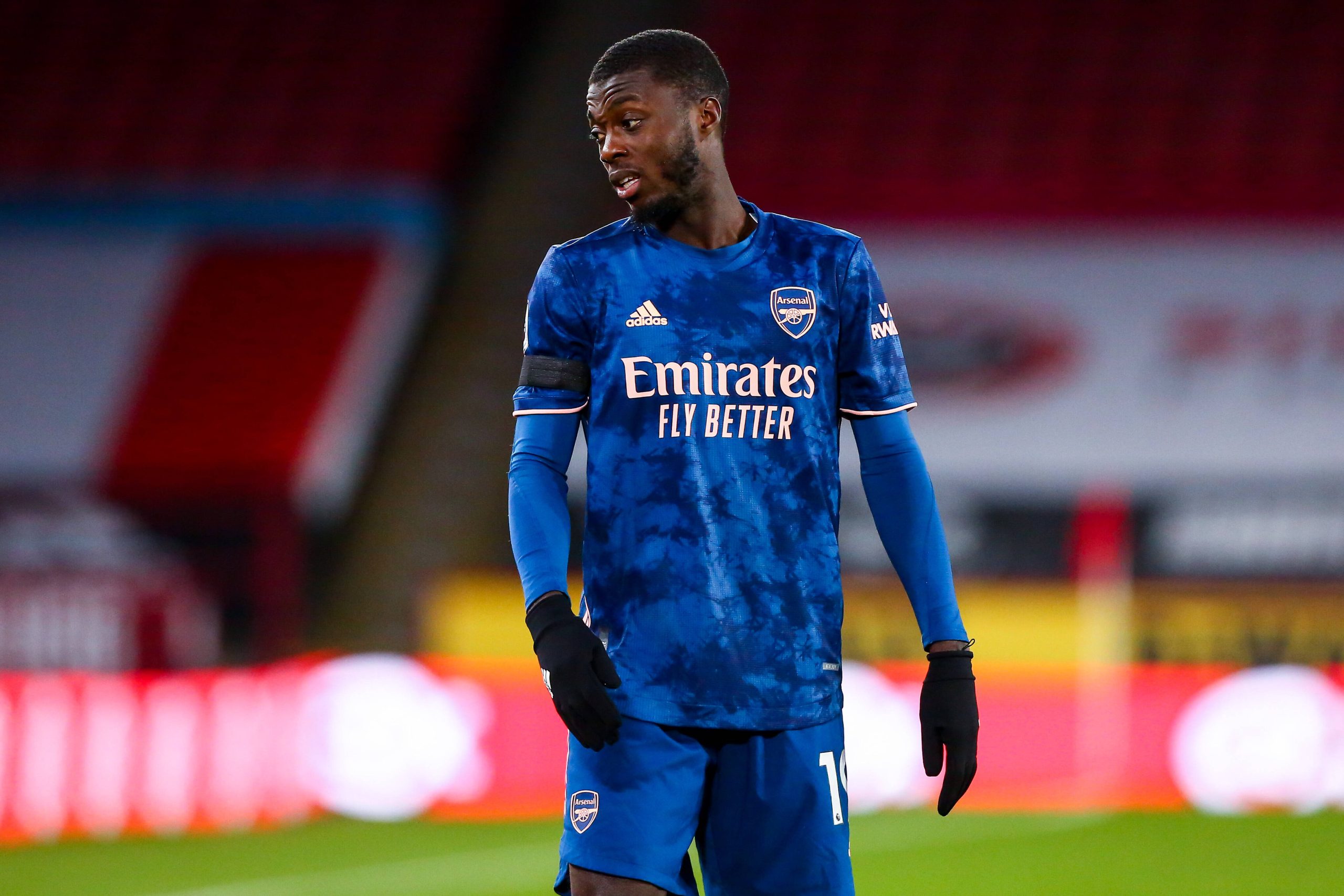 The Gunners ended a four-match winless run last weekend with a comfortable 3-0 win over Sheffield United at Bramall Lane.

They followed it up with a 4-0 victory at Slavia Prague which booked their Europa League semi-final spot after a 5-1 aggregate triumph.

The Gunners have an impressive record against the Cottagers, having won the previous six meetings in the English top-flight.

Bernd Leno had a comfortable evening in Prague where he did not face a single shot on target. He will be hoping for more of the same in the London derby tomorrow. He is an undisputed starter in goal.

There could be a few changes to the backline. Gabriel Magalhaes has not featured in the past two matches, and he could return to the mix. He is likely to replace Pablo Mari in the left-sided central defensive role.

Hector Bellerin sat out the last two games while Cedric was only handed an 11-minute cameo in Prague. The duo will be hoping to reclaim their full-back positions. Granit Xhaka may play higher up the field for Cedric’s return at left-back.

In midfield, Arteta will probably play his best combination, which is Xhaka and Thomas Partey. Dani Ceballos has recently been efficient alongside Partey, but he may have to settle for a bench role.

No changes seem likely in the attack. Bukayo Saka, Emile Smith Rowe, Nicolas Pepe and Alexandre Lacazette produced top performances against Slavia in midweek, and Arteta may want to persist with the quartet.

Pierre-Emerick Aubameyang (illness) and Martin Odegaard (knee) are still deemed doubtful for the contest. Aubameyang has recovered from malaria, but he may not be rushed into action until he gains match sharpness.

Here is how the Gunners could line up against Fulham.