Manchester United will host Liverpool on Sunday, with David Moyes’ side needing nothing short of victory against their fierce rivals in order to keep their slim top four hopes alive. 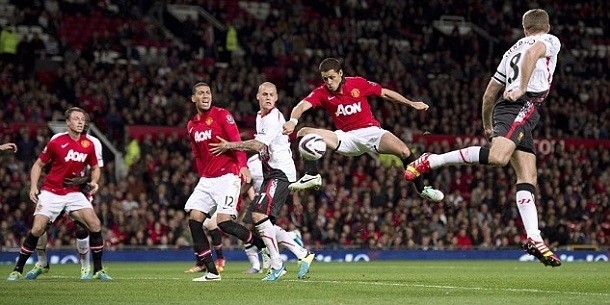 David Moyes has overseen United’s worst season ever in the English top flight, but following back to back wins against Crystal Palace and West Brom respectively, there is renewed hope that a late push for the top four is materialising; and the best test of this will surely be on Sunday against an in-form Liverpool, who boast the strongest attack in the division.

United’s own strike-force has struggled of late, but Robin van Persie’s stirring words of commitment this week will have pleased the United faithful, with the Dutchman charged with firing the club back into Europe next season. 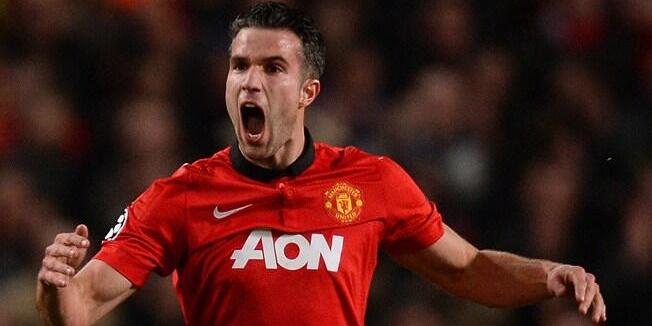 Defence – With Jonny Evans still sidelined with a calf injury, and Rafael a doubt with an ankle problem, Chris Smalling should move to right-back, with captain Nemanja Vidic returning to partner Phil Jones in the centre of defence.

Midfield – Michael Carrick and Marouane Fellaini may well continue in the centre of midfield. Ashley Young and Antonio Valencia will be pushing for recalls, but Juan Mata and Adnan Januzaj should retain the wide berths

Attack – Robin van Persie should start up top, with Wayne Rooney playing just behind him in the number 10 role.

It’s sure to be a tight match, and my money is on a draw at full time. Liverpool may take the lead early on, but I expect United to be up for the fight, and grab an equaliser.