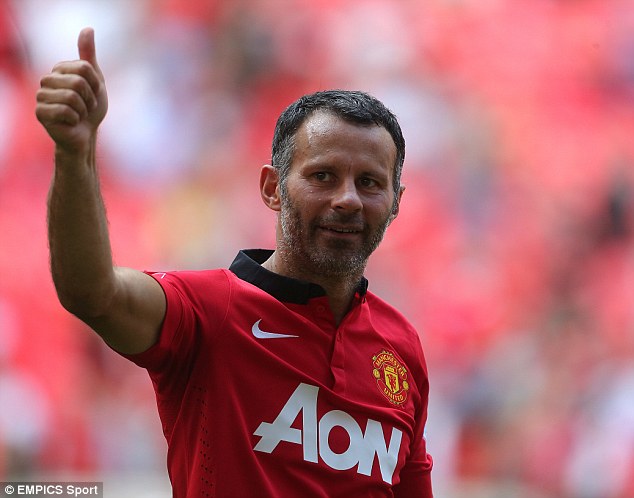 After the unceremonious sacking of David Moyes in midweek, Ryan Giggs takes charge of Manchester United as the Red Devils take on relegation threatened Norwich City on Saturday. 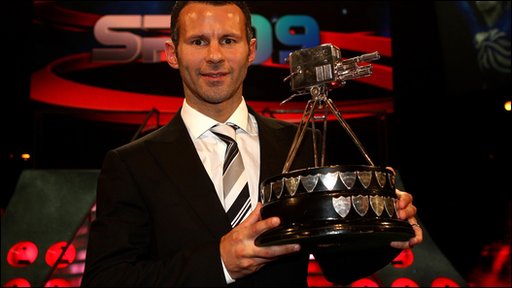 The 40 year old who has been given the charge on an interim basis took his first training session at Aon Training Complex. The Welshman was ably assisted by his ‘Class of 92’ coaching staff Nicky Butt, Phil Neville and the returning Paul Scholes.

The Red Devils have won five of their last six previous home games against Norwich while the Canaries have taken fewer points away from home than any other Barclays Premier League side this season.

United come into the encounter after the 2-0 defeat to Everton last weekend while Neil Adams’ side were unlucky to lose 3-2 to table topper Liverpool at Carrow Road.

For the home side, Nemanja Vidic, Robin van Persie and Patrice Evra all remain doubtful while right back Rafael da Silva is also struggling with his hamstring injury.

Here is the possible lineup for the Red Devils for Saturday’s encounter at Old Trafford.

Prediction: 2-0; It’s a new start for Manchester United and although there is hardly any motivation left to play for, but players will be eager to prove a point or two under their new interim boss.