Manchester City will welcome ‘Kings of Europe’ Bayern Munich at the Etihad Stadium on Wednesday where manager Manuel Pellegrini will be hoping to take the full advantage of their impressive home form so far. 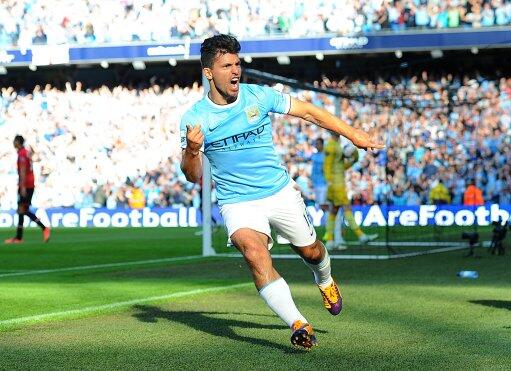 Pellegrini boasted in the summer that he possesses the best squad in the country. However, he probably couldn’t comprehend the toughness of the Premier League, as his side is struggling at a lowly 7th position in the league, five points behind league leaders Arsenal.

However, he should take confidence from the fact that City are enjoying a good home form at the moment. They have won all their home games so far, including a 4-1 victory over derby rivals Manchester United.

City have failed to reach the knock-out stages of Champions League in the past two seasons and they would be looking to amend that result this season. City have won their first game of Group D against Victoria Plzen and a victory at the Etihad would not only take them on top of the group but their chances of progressing to the next round will get greener.

Bayern are joint-top in the Bundesliga along with Borussia Dortmund under Pep Guardiola and have won their first group game in the Champions League against CSKA Moscow.

Manchester City will be boosted by the return of midfielder David Silva for this tie. The Spain international picked up a thigh injury last month while preparing for a world-cup qualifier.

Sergio Aguero was rested in the 3-2 defeat at the hands of Aston Villa in the last match and the Argentine also returns to the squad for this tie.

Pellegrini will have to make a choice about his attacking line-up for this match. In the midfield, against a strong Bayern side, he would possibly start with Fernandinho and Yaya Toure in a 4-2-3-1 formation.

In that case, Aguero will lead the attacking line and he could be assisted by Samir Nasri, David Silva and James Milner (to present the threat of Bayern wingers).