Liverpool travel to Hull City in the third out of four fantastic matches in the Premier League on Sunday. Having dramatically salvaged a draw away to bitter rivals Everton last time out, Brendan Rodgers side sit joint-second with Chelsea in the table, 4 points behind leaders Arsenal. 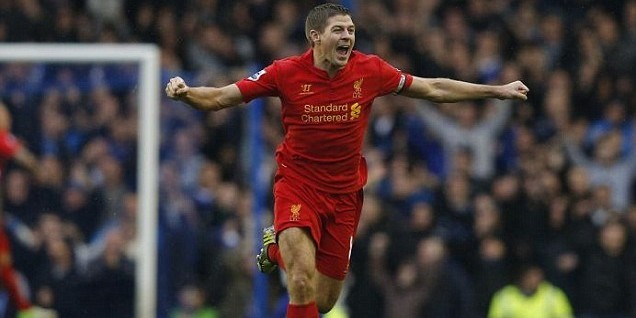 Daniel Sturridge was to thank for snatching the goal that denied Everton the three points at Goodison Park last week; and despite suffering a dead leg during his cameo, Liverpool will be looking to him once more on Sunday, as he continues to work wonders with Luis Suarez as part of the formidable ‘SAS’.

Defence: With Jose Enrique needing surgery on a knee injury, Jon Flanagan is in line to keep his place at leftback after a mature display against Everton that had Brendan Rodgers singing his praises. Agger and Skrtel should also retain their respective spots at the back.

Midfield: With Sturridge recovering from a thigh injury, Rodgers will revert to a 4-4-2 formation, meaning Joe Allen will drop back to the bench to accomadate the added striker position. Coutinho and Henderson should be safe, with Gerrard and Lucas holding things together in midfield.

Forward: Pretty cut and dry up top for the Reds, as the deadly duo of Suarez and Sturridge will be unleashed against Hull. Who can stop them scoring?

A big win for Liverpool is my prediction, with Coutinho the man to watch in the Liverpool midfield. He will be the main supply line for the Reds’ lethal frontmen.

Do you agree with our line-up? Let us know below…