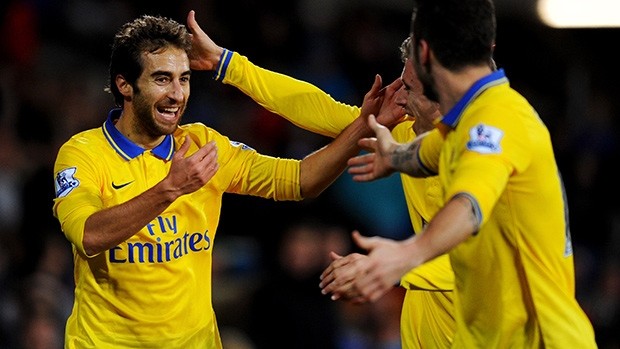 Premier League leaders, Arsenal welcome Hull City to the Emirates on Wednesday evening, with the Gunners entering into a highly testing winter period; one that will go far in determining the fate of their Premier league bid. 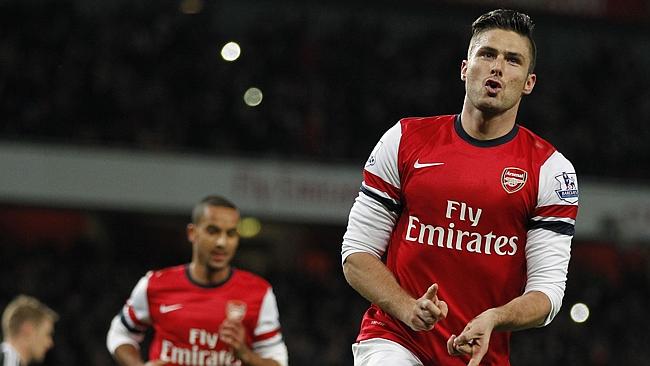 Arsene Wenger’s side are on a great run of form, and seem to have real staying power this season; with last weekend’s 3-0 win over Cardiff a good example of how they can grind out results.

They face a Hull side fresh from their Liverpool-beating heroics last time out; and Arsenal must be wary of the confidence that such a win will have given Steve Bruce’s side.

Defence: Wenger seems to have made up his mind over his first choice defence; with Sagna, Mertesacker, Koscielny, and Gibbs all set to start against Hull.

Midfield: With Theo Walcott back in contention after a spell out of the side through injury, Wenger may decide to shuffle his pack with as they enter such a busy period. Tomas Rosicky is also in line for a run-out.

Jack Wilshere may drop to the bench, with doubts still over the England man’s long-term fitness.

Forward: With the greatest of respect to Hull; if there was ever a time to give Olivier Giroud a rest, it would be here (considering the run of fixtures straight after this match – including Chelsea, Man City and Everton).

Due to the lack of depth up top, Giroud is their most important player at the moment. Bendtner should be unleashed; despite that phrase sounding wholly unthreatening.

Prediction: 4-1 – Hull will put up another good fight, but unfortunately for them, Arsenal have real momentum. The Gunners will prove to be a bridge too far for Bruce’s soon-to-be Tigers.