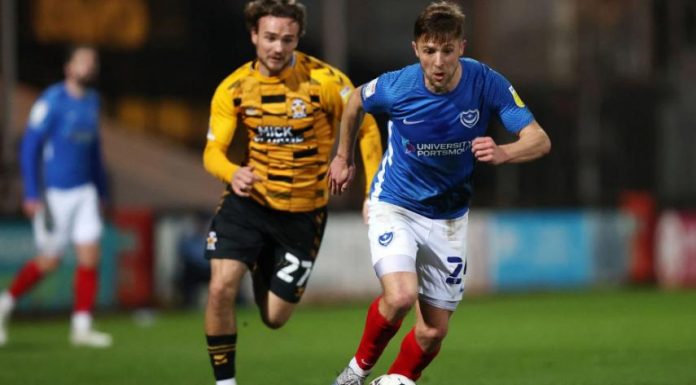 Bet £10 on Portsmouth vs Charlton and Get £60 In Bonuses

Following a 2-2 draw in the reverse game in September, this will be the second meeting between the two sides, who are currently separated by five points in the EFL League One standings.

Portsmouth’s League One form continued to deteriorate as they were defeated 1-0 against Sunderland.

They have now failed to win any of their last four games across all competitions, with two draws and two losses. Portsmouth is presently 11th in the league position with 38 points from 26 games, despite having three games in hand.

Meanwhile, Charlton Athletic was knocked out of the Football League Trophy by Hartlepool United on penalties last time out. This came after a 2-0 win over Fleetwood Town on January 20, which ended their three-game losing streak.

Charlton Athletic are presently in 15th place in the EFL League One table with 33 points from 27 games.

Portsmouth vs Charlton Betting Tip: Get over 2.5 goals at 6/5.

Betfred has an incredible offer for new customers where you can get £60 in bonuses when you bet just £10 on their vast sportsbook. That means you can bet £10 on the Portsmouth vs Charlton game to unlock the free bets, or bet £10 on another sport and use the free bets clash. Click below to claim.