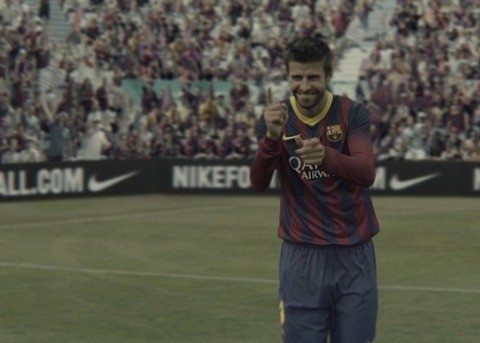 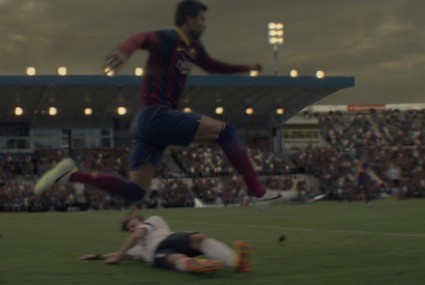 Nike are bringing back “Just Do It” as a concept and are launching a brand new global ad featuring an all-star cast of athletes and guest stars, including Barcelona defender Gerard Pique.

The new campaign, “Possibilities”, is aimed to inspire viewers to push their limits and strive to reach newer goals through a variety of playful scenarios. Here, different challenges emerge, and in each scenario everyone is challenging the main characters in the film.

As with the cases of Nike ads, this video also features several stars from different sporting backgrounds like NBA star LeBron James, Tennis icon Serena Williams and Boxing blaster Andre Ward. And of course, there is Pique, as well.

The film has been narrated by actor Bradley Cooper, directed by the acclaimed Nicolai Fuglsig, and features a guest appearance by actor Chris Pine.

“With ‘Possibilities’ we’re taking ‘Just Do It’ to a whole new place, showing people a new way to set goals and think about their own athletic potential, then helping them to achieve those goals through products, services and inspiration.”

Nike has been inspiring people to “Just Do It” for 25 years now, but here the inspirational message doesn’t stop with the film. The short movie is basically a challenge to the audience as they can physically take part in the film’s concept through a series of Nike+ challenges.

For more information about the “Just Do It” campaign or the Nike+ Running and NikeFuel challenges, please visit www.nike.com today!