Pierre-Emerick Aubameyang dreams of playing with Ousmane Dembele at Arsenal 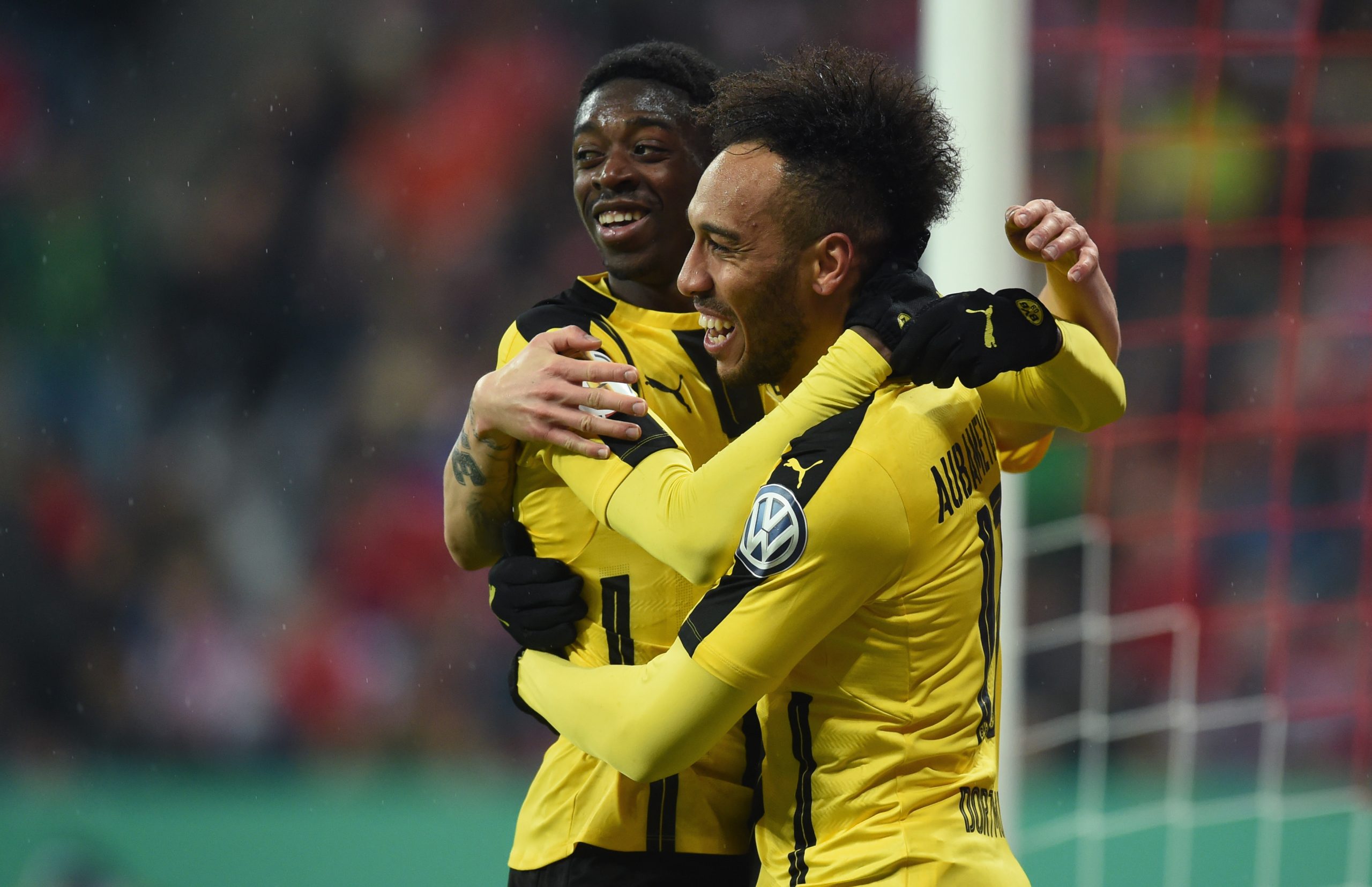 Arsenal striker Pierre-Emerick Aubameyang wants to see some ambition from the club in the transfer market this summer.

As per Le10sport, the striker wants the club to sign Ousmane Dembele from Barcelona. Apparently, Aubameyang ‘dreams’ of playing with the La Liga winger at Emirates.

It will be interesting to see if Arsenal make a move for the Frenchman in the coming weeks. The report claims that Barcelona need to raise funds for Lautaro Martinez’s signing and Messi’s contract extension.

Even though Dembele is not keen on leaving the Spanish giants, he could be sold because of the financial issues. The 23-year-old is yet to showcase his true potential at Camp Nou.

Aubameyang wants to challenge for the top honours and it is understandable why he wants big signings this summer before penning his new deal. He has recently guided the club to a FA Cup win and that has only added to his desire to win more trophies.

The striker is in the final year of his contract and Arsenal must look to fulfill his ambitions in order to get him to stay longer. It remains to be seen whether they can agree on a new deal with the player in the coming weeks now.