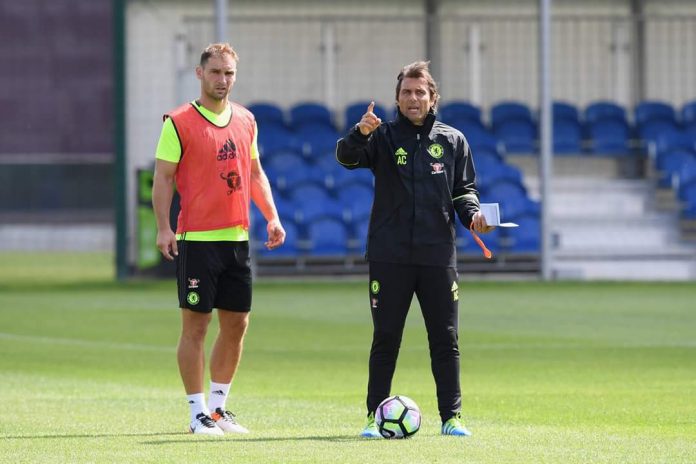 The moment every Chelsea fan has been waiting is here: Antonio Conte has arrived!

The Italian took his first training session at the club at the Blues’ Cobham training ground on Wednesday. The players comprised of players who did not participate in the knockout rounds of either Euro 2016 or Copa America and included the likes of captain John Terry, Branislav Ivanovic, John Obi Mikel Nemanja Matic, Willian, Oscar and Ruben Loftus-Cheek.

Conte has extremely vocal and involved himself in the proceedings. This could be an early indication of his hard and unforgiving style, which the players will have to get used to. 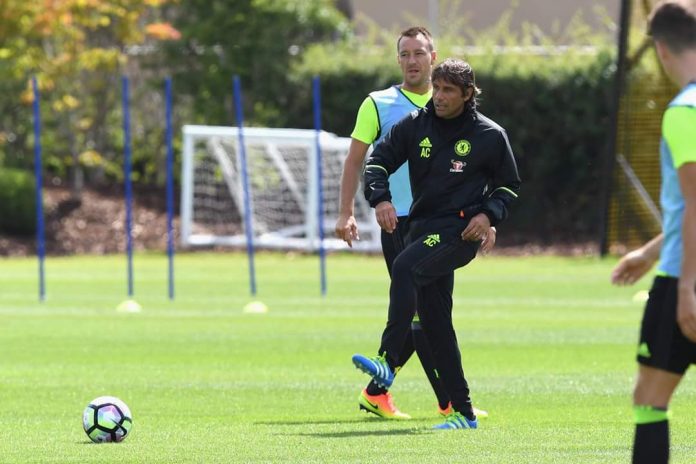 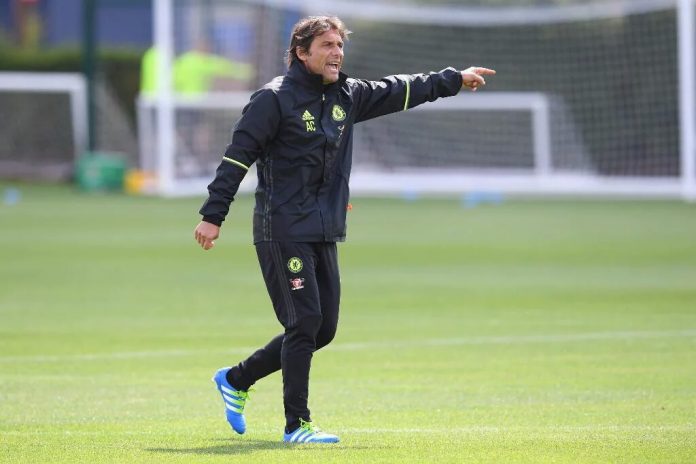 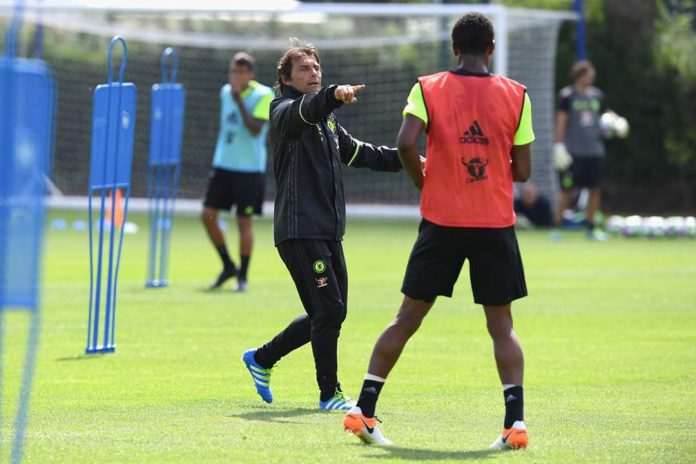 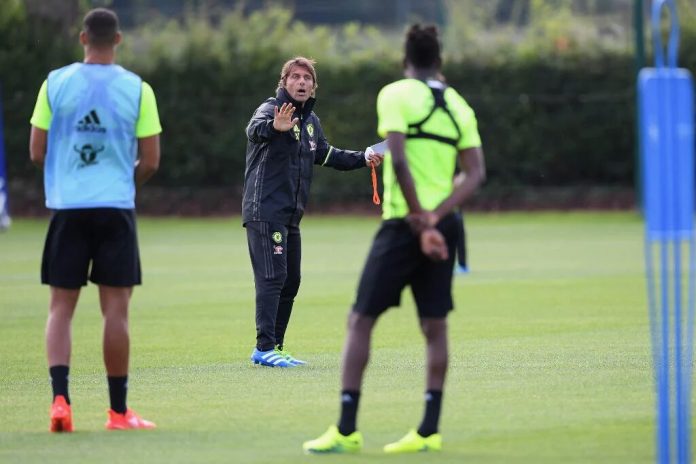 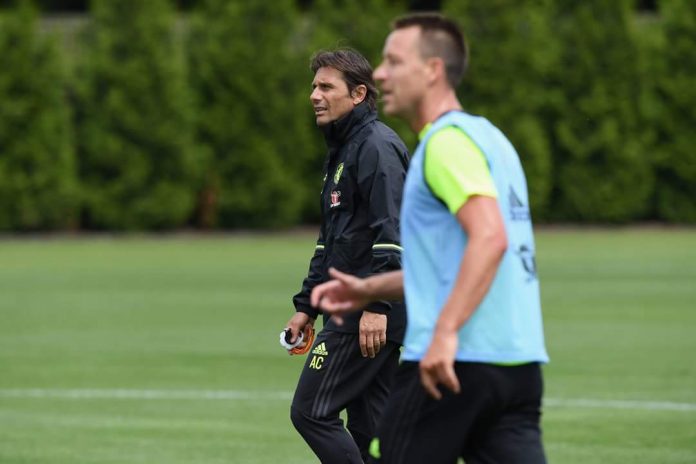 Chelsea play their first pre-season game against Austrian outfit Rapid Vienna on Saturday. After taking on RZ Pellets next Wednesday, the Blues will travel to North America, where they will face Liverpool, Real Madrid and AC Milan. Their Premier League campaign kicks off with a home game against West Ham United on August 15.