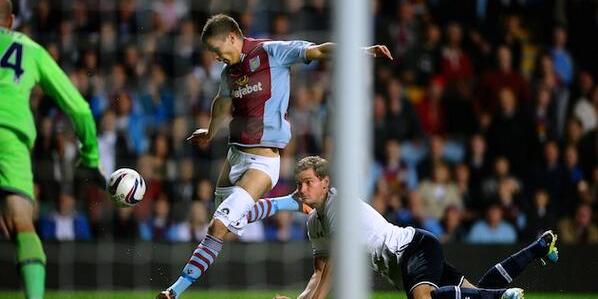 This must go down as one of the comic moments of the season so far.

Last night, at Villa Park, in the Capital One Cup showdown, Tottenham’s Jan Vertonghen pulled the pants down of Aston Villa striker Nicklas Helenius and there was a strong claim for a penalty. 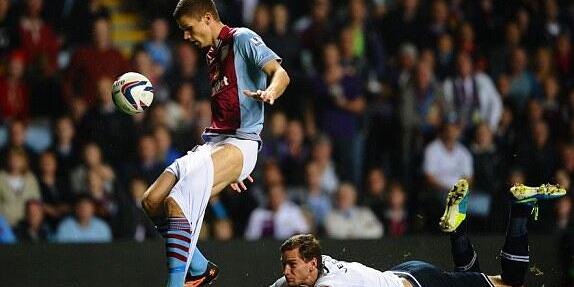 However, Referee Jonathan Moss didn’t pay much heed to it. Had that been a penalty and subsequently a red card to the Belgium defender, the story at Villa-Park could have been different.

Moments later, Spurs doubled their lead through Paulinho and in the end the North Londoners earned a 4-0 victory. While, for Helenius, this has to be one of the embarrassing moments but we fans can at least take a light-hearted fun out of it.