Chelsea have gone top of the Premier League table with a 2-0 win at Hull City at the KC Stadium, where Eden Hazard and Fernando Torres found the net for the Blues.

After a stalemate first half, Belgian winger Hazard broke the deadlock, when he fired home after making space for himself from the edge of the box. It was an excellent finish but equally brilliant was the neat exchange of passes leading to that goal. 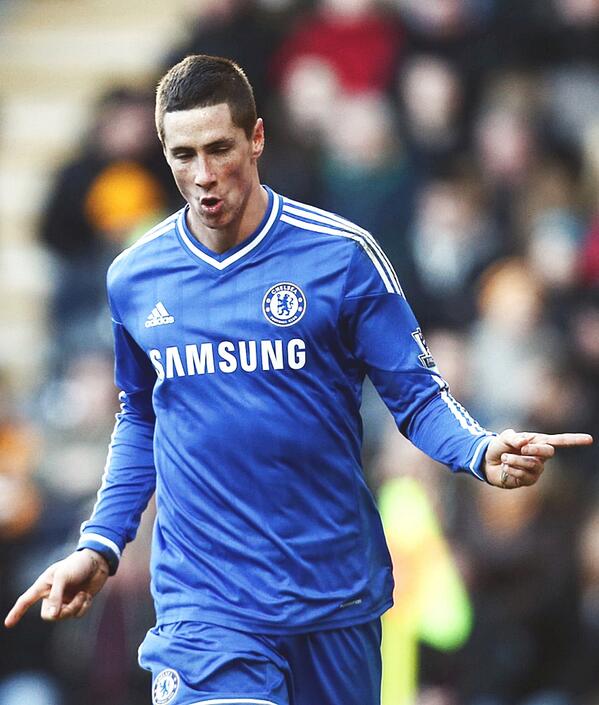 Chelsea maintained the control after the lead, but Fernando Torres killed the competition as the Spaniard scored his 4th league goal of the season. Making his 200th appearance in the Premier League, it was his 83rd goal in the league.

Check out all the goals below…