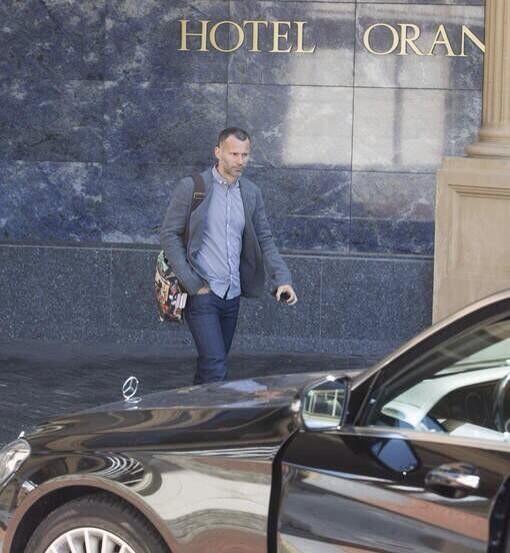 Giggs was appointed as an interim manager to take charge of Manchester United for the final four games, following David Moyes’ sacking, was photographed leaving a hotel in Van Gaal’s hometown of Noordwijk.

Giggs, who flew by private jet to meet the Dutchman, will be offered a senior role in Van Gaal’s coaching team at United.