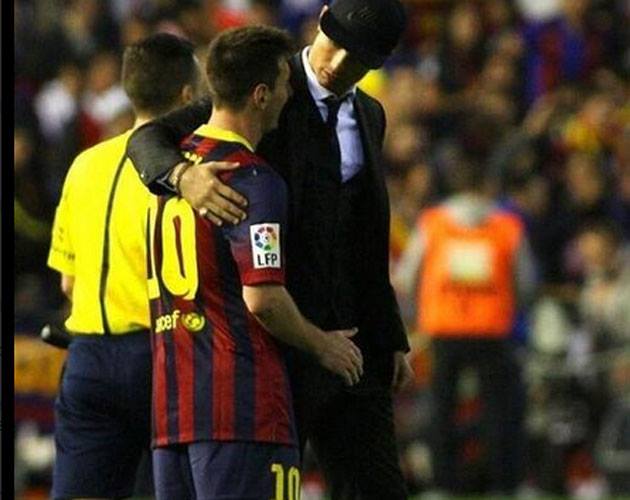 Gareth Bale has his first trophy as a Real Madrid player, after the Los Blancos earned a 2-1 victory in the final of the Copa del Rey against arch rivals Barcelona.

Madrid took an early lead through Angel di Maria, but Barcelona restored parity through Marc Bartra, who in his first ever ‘Clasico’ scored through a brilliant header. Barca lloked the most likely to snatch a winner from then on, but Madrid had the last laugh, after Bale scored a wonderful solo goal. 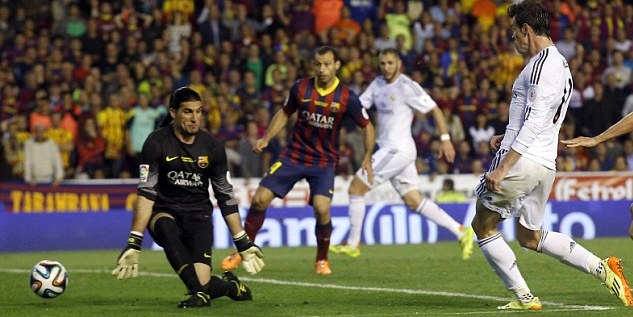 It is the climax of a horrid week for Barcelona, who have lost three games in a row for the first time in nearly a decade.

Messi and Ronaldo share great sporting rivalry, but such gestures reignites faith that football is more than just a game.