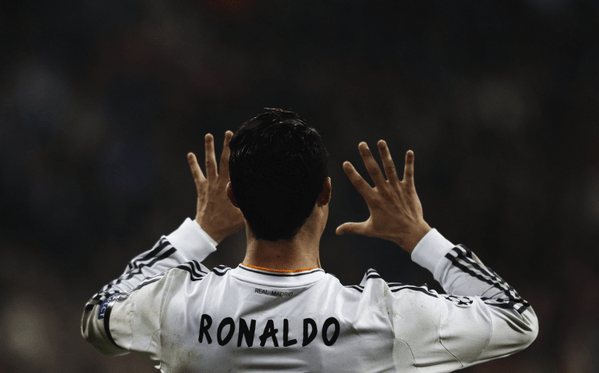 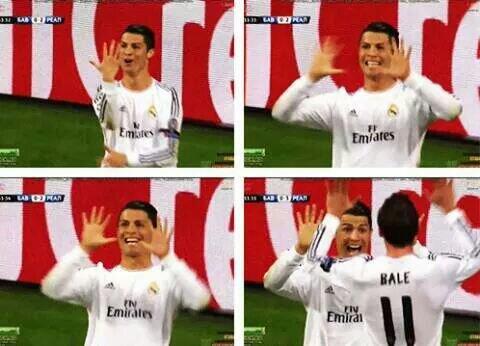 Real Madrid forward Cristiano Ronaldo has broken Lionel Messi’s all-time record for the most goals in a single Champions League season after notching his 15th and 16th goals against Bayern Munich last night.

With those two strikes, the former Manchester United great holds the greatest haul of goals in any Champions League campaign. But most importantly, his goals have taken Real Madrid to the finals of the Champions League for the first time in 12 years.

Ronaldo has been in phenomenal form this season, where he netted a record of nine goals in the group stages and has scored in all the games in the Champions League except the semi-final first leg against Bayern.