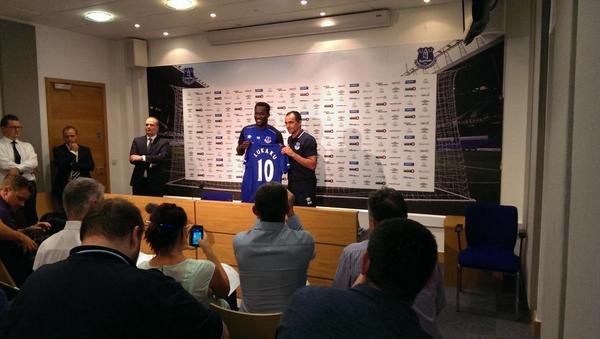 Romaelu Lukaku has completed his permanent move to Everton for a £28m fee from Chelsea, with the Belgian signing a five-year deal to stay on Merseyside.

The 21-year-old striker barely had a look-in at Stamford Bridge since his £18m transfer from Anderlecht back in 2011, and now joins Roberto Martinez’s Toffees after spending a successful year on loan at Goodison Park last season, scoring 16 times and helping the club finish fifth in the Premier League.

With the arrival of Diego Costa and Didier Drogba at Stamford Bridge this summer, Lukaku slipped further down the pecking order at Chelsea, and has now decided to leave the club in search of genuine stability, and a chance to revitalise his career. 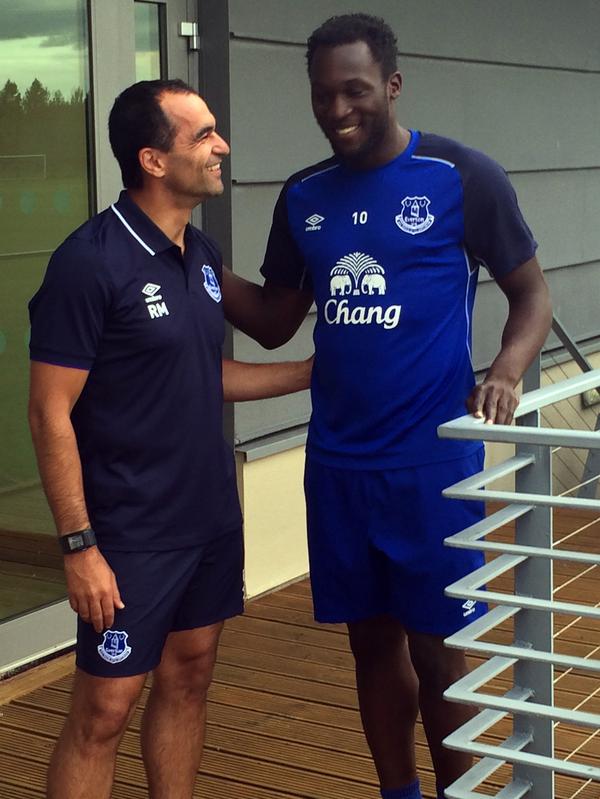