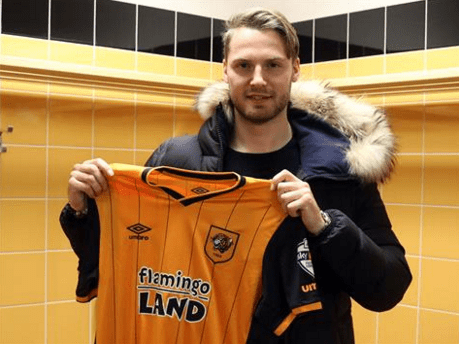 Hull City have confirmed the deal on their official website.

The 21-year-old midfielder has fallen further down the pecking order at Old Trafford after the arrivals of Schweinsteiger and Schneiderlin in the summer and will now head out on loan in search of regular first team football.

Powell scored 12 times during his loan spell at Wigan back in 2014.

Powell arrived at Old Trafford back in 2012 and had a memorable Premier League debut when he scored his first Manchester United goal against Wigan.

Initially linked with a permanent move away from Old Trafford, Powell will now join the Tigers temporarily and then evaluate his long term future at the end of the season.

At this stage of his career, he needs to play regularly in order to fulfill his potential and that is highly unlikely if he stays at Old Trafford.