According to reports from Sky Sports, Benfica midfielder Nemanja Matic has arrived in London to undergo a medical.

According to journalist Pedro Pinto, a fee in the region of €26.3 million has been agreed between both the clubs and if everything goes well, re-signing of the former player could be confirmed by tomorrow afternoon only. 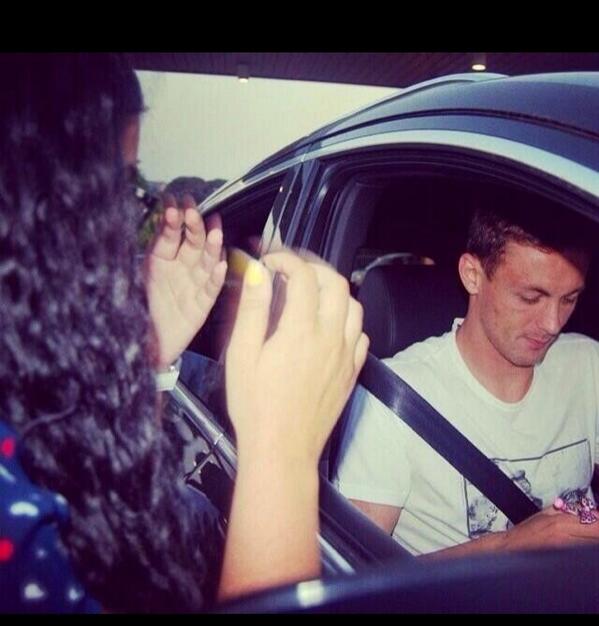 Matic left Chelsea in 2011 in a part-exchange deal that saw David Luiz coming to Stamford Bridge. The dynamic midfielder is expected to sign a five-year-contract and could play a part in the weekend fixture against Manchester United.