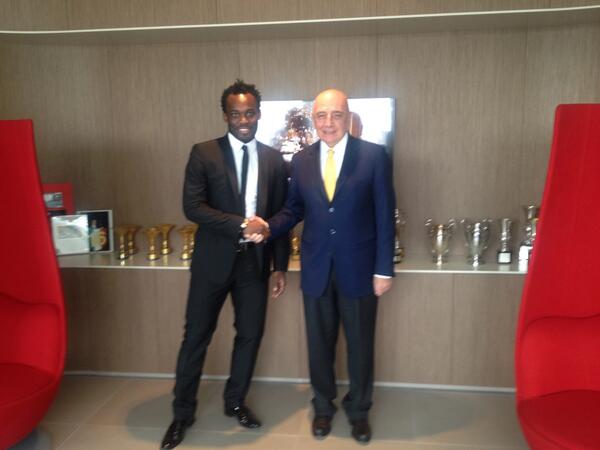 AC Milan have announced the signing the Michael Essien from Chelsea.

The Ghana international passed his medical on Sunday and signed an 18-month deal with the San Siro giants. 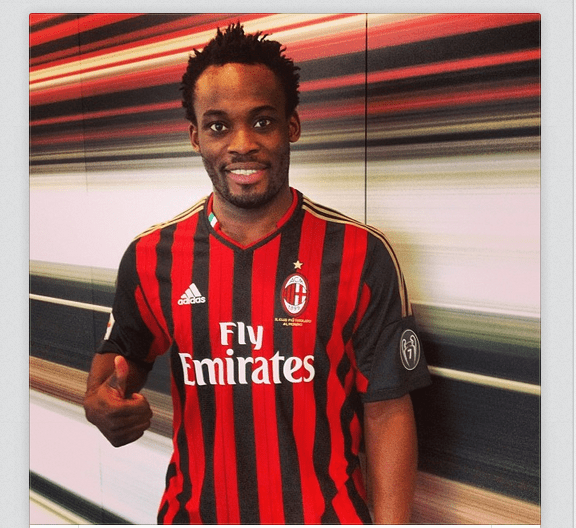 The first part of the medical didn’t went smoothly as it exposed a knee problem but eventually Essien got the green light after further tests on Sunday.

Just signed my contract to join one of the best clubs in the world.Im very happy and looking forward to winning with the team#ForzaMilan

The 31-year-old won two Premier League titles, four FA Cups and the Champions League during his time with the Blues.