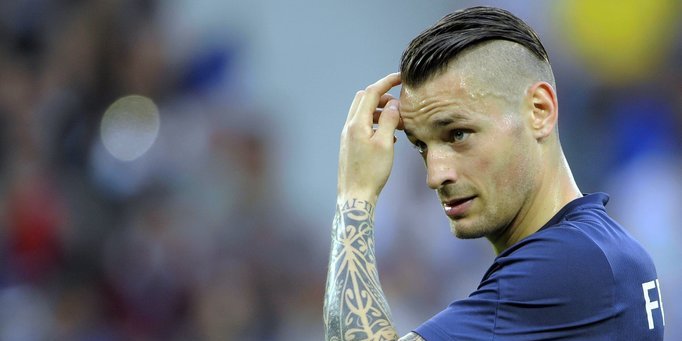 Newcastle full-back Mathieu Debuchy has revealed on his Instagram that he is heading for Arsenal next season, with the Frenchman set to move to the Emirates for a fee of around £8m. 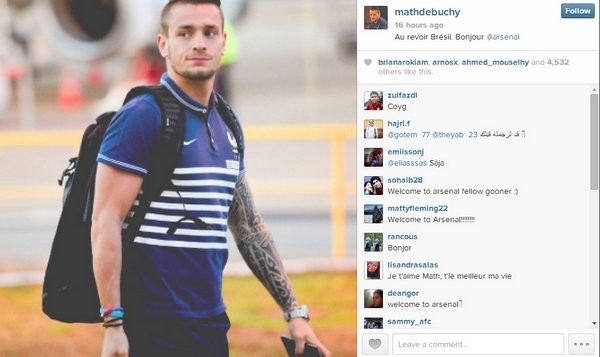 The 28-year-old was part of the French first XI that lost to Germany yesterday in the World Cup quarter final in Rio de Janeiro, but is seemingly looking forward to the next step in his career in North London where he will replace his compatriot Bacary Sagna, who agreed a move to Manchester City before the start of the tournament in Brazil.

The reported £8m fee (potentially rising to £12m) is seen as good business by the majority of Arsenal fans, especially considering Debuchy’s impressive performances for Les Bleus during the World Cup, and the fact that he is Didier Deschamps first choice ahead of the departing Sagna.

The transfer has not been officially announced by either club as yet, but considering Debuchy’s nonchalance on Instagram concerning a potential move, a deal is expected to be struck very soon.