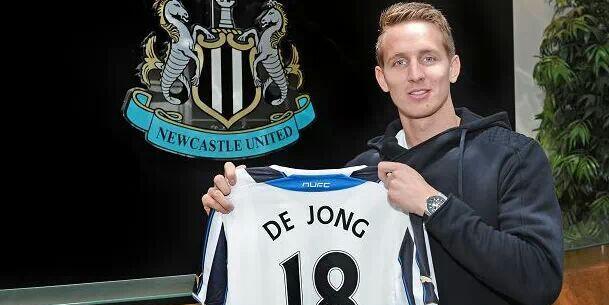 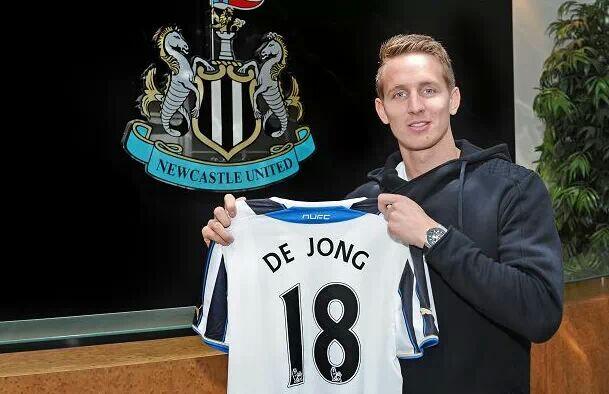 The 23-year-old Holland international completed his medical at St James Park this afternoon, and joins the Magpies for the remainder of the season.

De Jong signed for Monchengladbach for a reported £12.6m back in 2012, having scored 45 goals in 86 games for Dutch Eredivisie side FC Twente.

The striker has struggled in the Bundesliga however, and has scored just six league goals since his move. 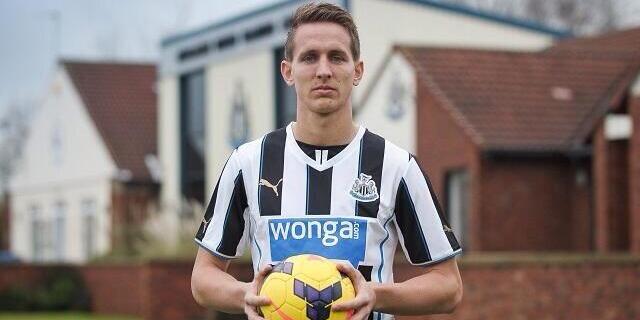 “It has been a tough season for me so far but I am here to play games and want to be important for the team, and successful with goals and assists,” said De Jong, who will wear the number 18 shirt.

“I am really looking forward to playing for Newcastle.”

Meanwhile, Newcastle midfielder Yohan Cabaye has completed his move to PSG for a fee of £19m.

What do you think? A good signing for Newcastle? Let me know in the comments below…