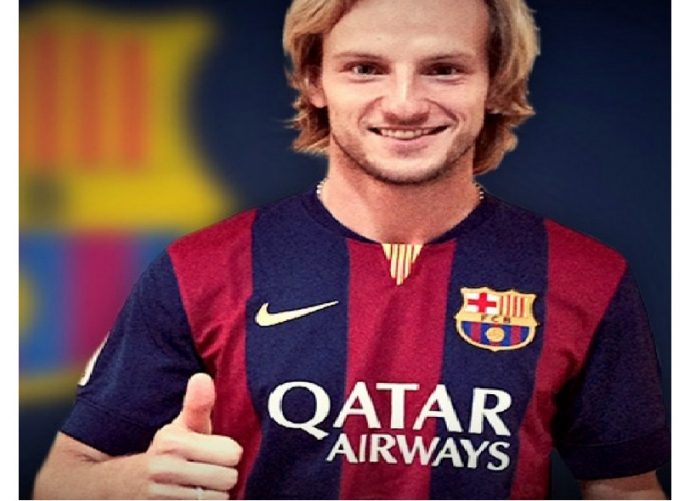 Liverpool and Manchester United’s hope of signing Sevilla’s Ivan Rakitic has suffered a blow after Barcelona agreed terms in signing the midfielder.

“FC Barcelona and Sevilla FC have reached an agreement for the transfer of Ivan Rakitic. Ivan Rakitic will sign a contract with FC Barcelona for the next five seasons. Both clubs have also agreed for Denis Suárez to be loaned to the Andalusian club for the next two seasons,” A statement read of Barcelona’s official website.

The 26-year-old midfielder was linked to the Premier League clubs as the Merseyside club and the Old Trafford outfit, along with Chelsea were interested in signing Rakitic.

However, the Croatian international snubbed a chance to switch to England as he wants to continue in Spain. Barcelona allowed Cesc Fabregas leave after the former Arsenal skipper agreed terms to join Chelsea.

Rakitic could replace the Spain international in the Catalan club’s midfield next seaosn.