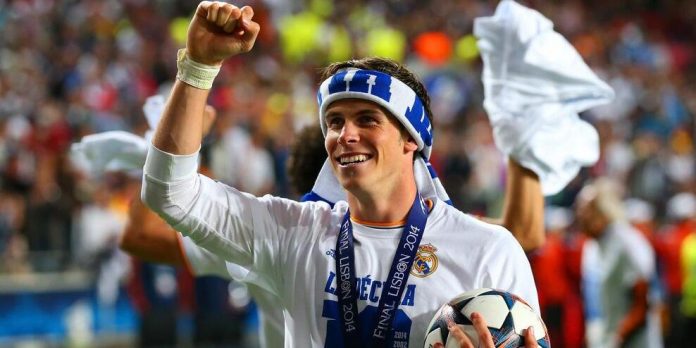 Bale, 24, completed a fairy tale year with a goal in the Champions League win, having moved to the Bernabeu for a world record £85m last summer from Premier League side Tottenham, and was pictured lifting the famous trophy after game.

His goal came in the 109th minute of the match, with Real vs Atletico having to go to extra-time after a 1-1 score after ninety minutes. The Welsh winger rose to head home after Angel di Maria’s shot was well saved by Atleti keeper Thibaut Courtois.

Check out the best pics of Bale with the trophy below, and click here to read the full Champions League Final match report (with Soccerlens’ brand new complete match stats) 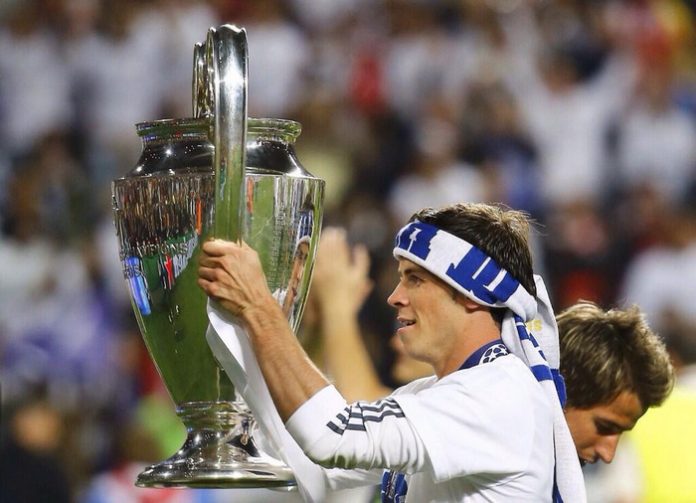 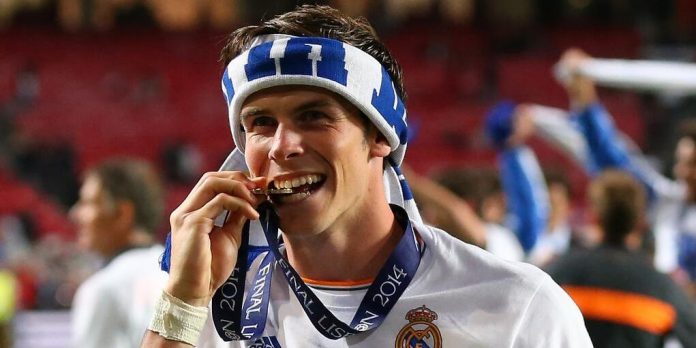 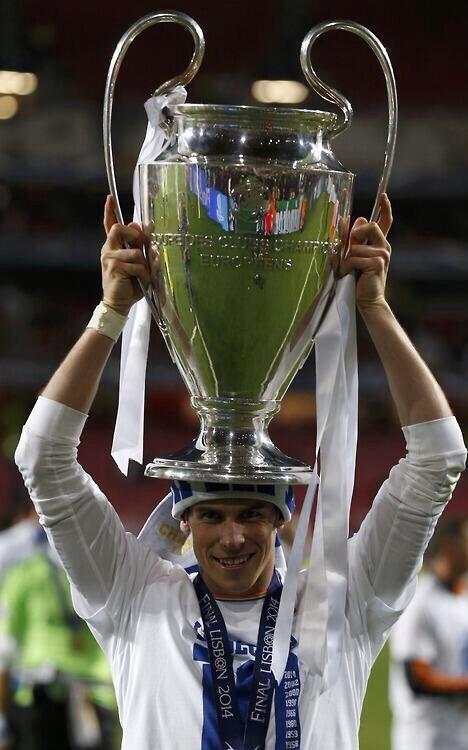 What did you think of Bale tonight? Let me know your thoughts in the comments below…