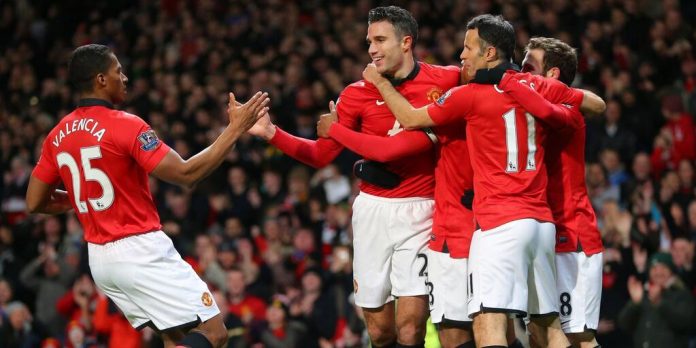 Robin van Persie opened the scoring against Cardiff tonight, with the Dutchman finishing off a flowing move started by new signing Juan Mata. 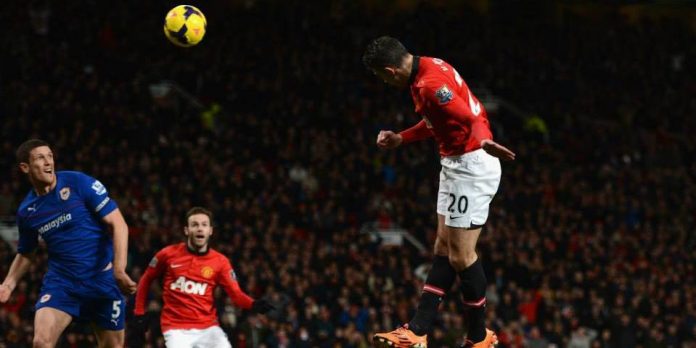 Mata started proceedings by pinging an accurate cross-field pass over to Patrice Evra on the wing, and when the Frenchman’s header from the resulting Ashley Young cross came off the bar, Van Persie was on hand to mop up the pieces, and start the party at Old Trafford.

Be sure to stay with Soccerlens for the latest pictures and reports from tonight’s Premier League match between Manchester United and Cardiff.