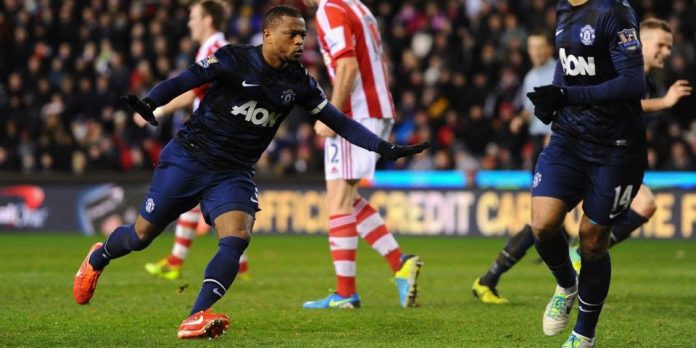 Man Utd survived a pre-match injury to Wayne Rooney, and a torrential downpour at the Britannia Stadium to beat Stoke 2-0 and advance to the semi-finals of the Capital One Cup. 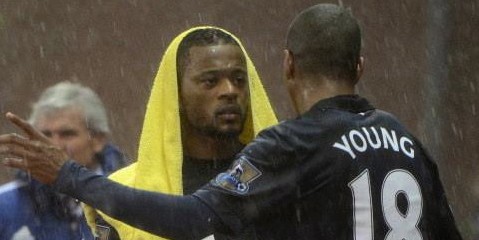 While many of the Utd fans do not regard the Capital One Cup as an essential competition for the Red Devils, the win will bring much satisfaction, given Utd’s poor form of late.

Ashley Young scored the first goal, his first for 36 matches, with a peach of an effort from 20 yards. 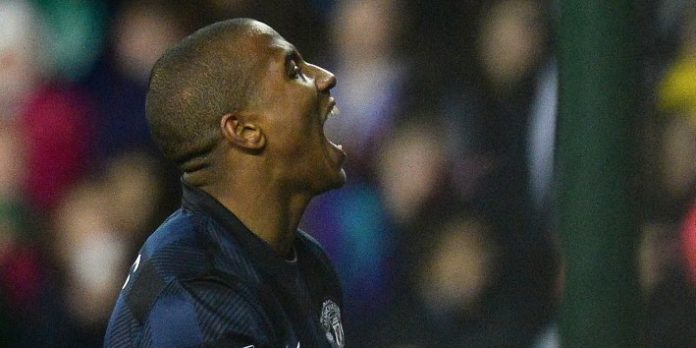 The England winger then set up Patrice Evra, who Utd are reportedly looking to replace come January, with the goal that finished off a brave Stoke side.

There was arguably not much to choose from between the two sides, but David Moyes will be delighted his side showed the required resilience for such a tricky encounter.

Utd progress to the next round, but perhaps more importantly, continue to grow in confidence during such a critical point in the season.

What do you think? Did Utd deserve the win? What will it mean to Moyes and his side? Let me know in the comments below…