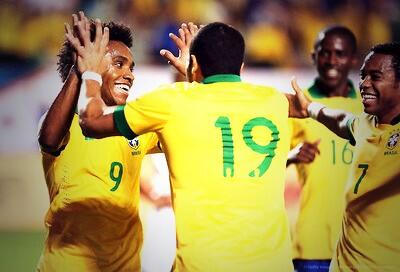 Chelsea star Willian, scored on his first appearance since 2011, as Brazil trounced Honduras 5-0 in Miami, as both the teams continue their preparations ahead of the World Cup 2014.

Willian came off the bench in the second half and produced a tidy finish to score Brazil’s fourth goal under boss Luiz Felipe Scolari. The Chelsea star was also involved in the build-up to the final goal as well. 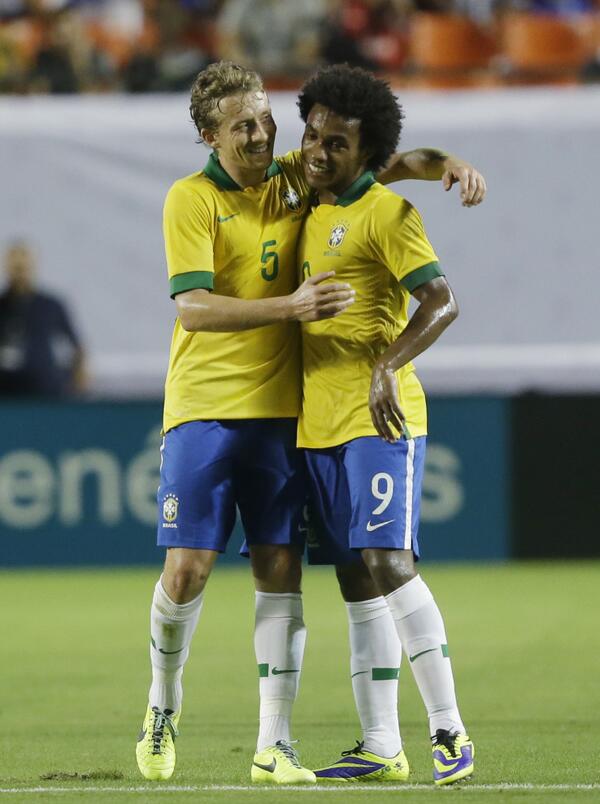 “The whole group should be congratulated.

“Brazil played well and my debut could not be better.”

It was the penultimate friendly for Brazil ahead of the World Cup in this year. They will face Chile on Tuesday in Toronto.