Chelsea will take on Newcastle United on Saturday at the Stamford Bridge looking to extend their undefeated run at home this season.

The Blues will be further boosted by the return of striker Fernando Torres, who missed the last few games with a knee injury.

Strike department is one of the areas where the Blues lack genuine depth, but Jose Mourinho has kept hopes on his existing strike force, therefore the return of Torres is a massive boost for the squad.

The 29-year-old who has scored four league goals so far will be looking to perform at the optimum level again to boost his chances of representing Spain in the upcoming 2014 World Cup in Brazil. 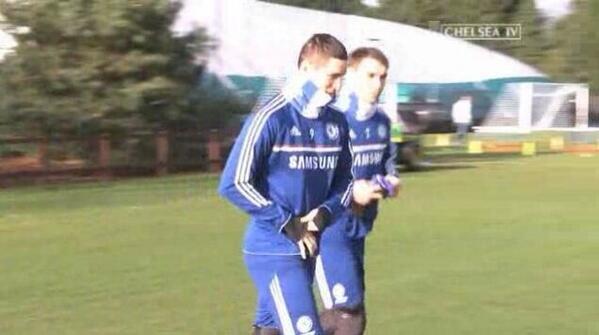