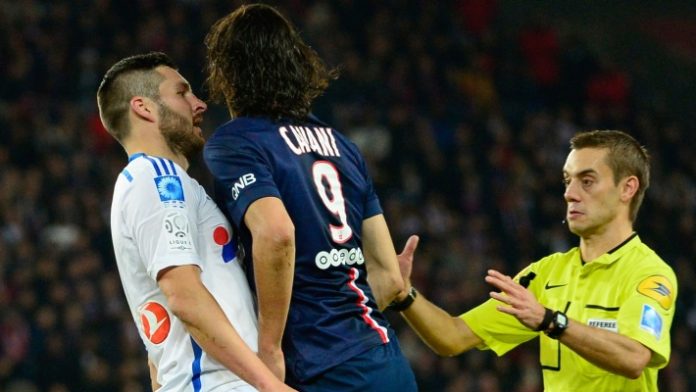 Paris Saint-Germain were 2-0 winners over rivals Marseille in Le Classique at the Parc des Princes on Sunday night.

Goals from Lucas Moura and Edinson Cavani helped the defending champions close to within one point of their rivals at the top of Ligue 1 after 13 matches.

Both players remained on the pitch with the Argentine scoring in the final six minutes to ensure his side a valuable victory that helped the defending champions close in on the early pacesetters in France.